Sephiroth somehow managed to appear in the two best boss battles of 2020, even though they happened in different console exclusives – Final Fantasy 7 Remake and Super Smash Bros. Ultimate.

Sephiroth is one of the most iconic video game villains of all time. The moment where he walks through the flames in Nibelheim is one that has stayed in the minds of fans since the PS1 era. It’s for these reasons that Square Enix keeps bringing him back for Kingdom Hearts games, Final Fantasy mobile titles, and crossovers with other franchises. 2020 was a big year for Sephiroth, as he had major roles in two of its biggest games. There were some fantastic boss battles in gaming this year and Final Fantasy 7 Remake had its fair share of them, but few enemies could match the return of Sephiroth.

Related: Sephiroth Uses A Full Bottle Of Both Shampoo And Conditioner Every Time He Washes His Hair 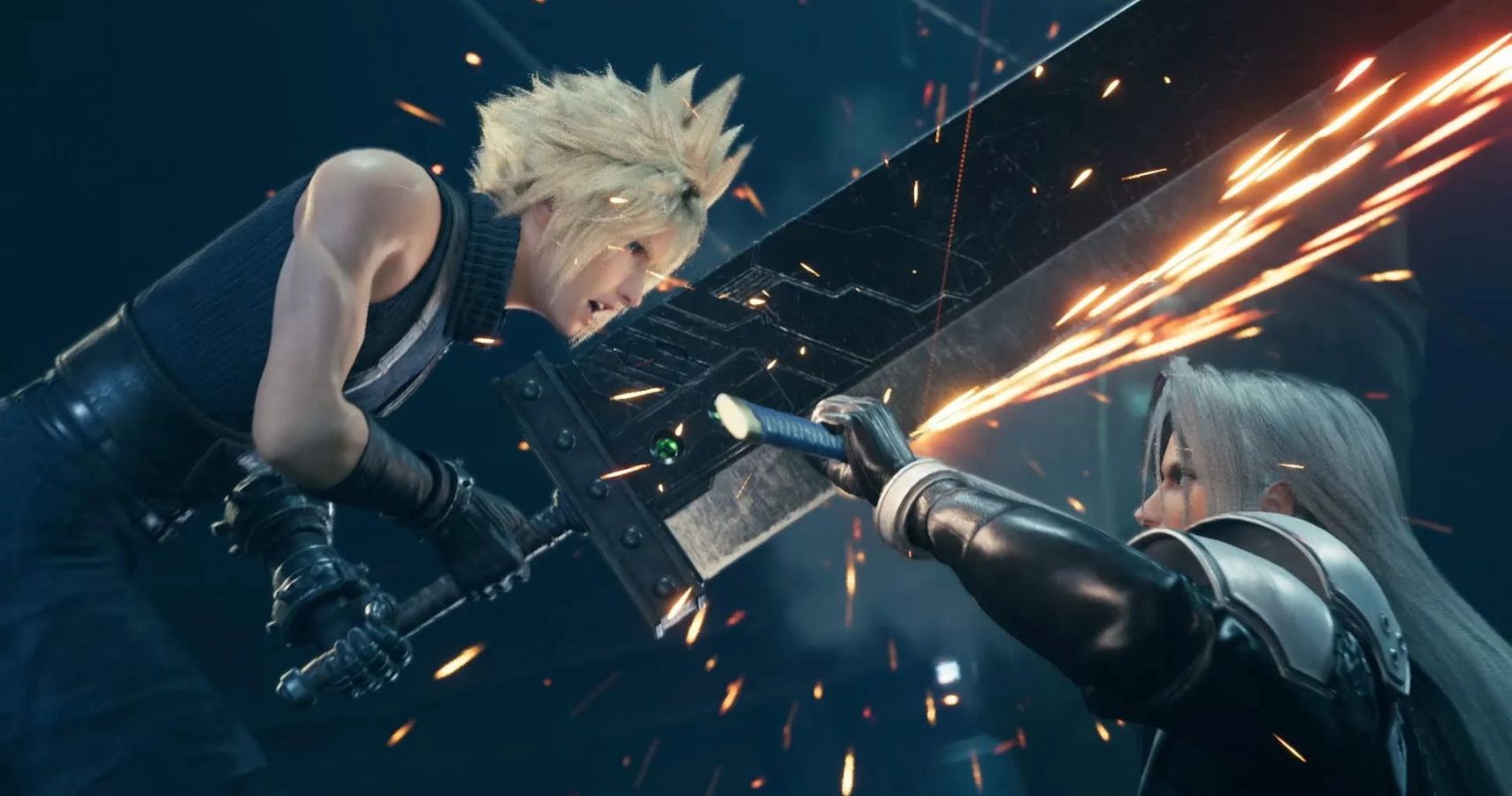 Final Fantasy 7 Remake only covered the Midgar portion of the original game. As such, many fans expected Motor Ball to be the end boss, as it was the last enemy you fought before leaving Midgar. It turned out that Final Fantasy 7 Remake was going in a different direction, and the exit to Midgar led to a dungeon filled with the manifestations of fate itself. The main characters defeated these foes and faced off against an unexpected foe – Sephiroth. 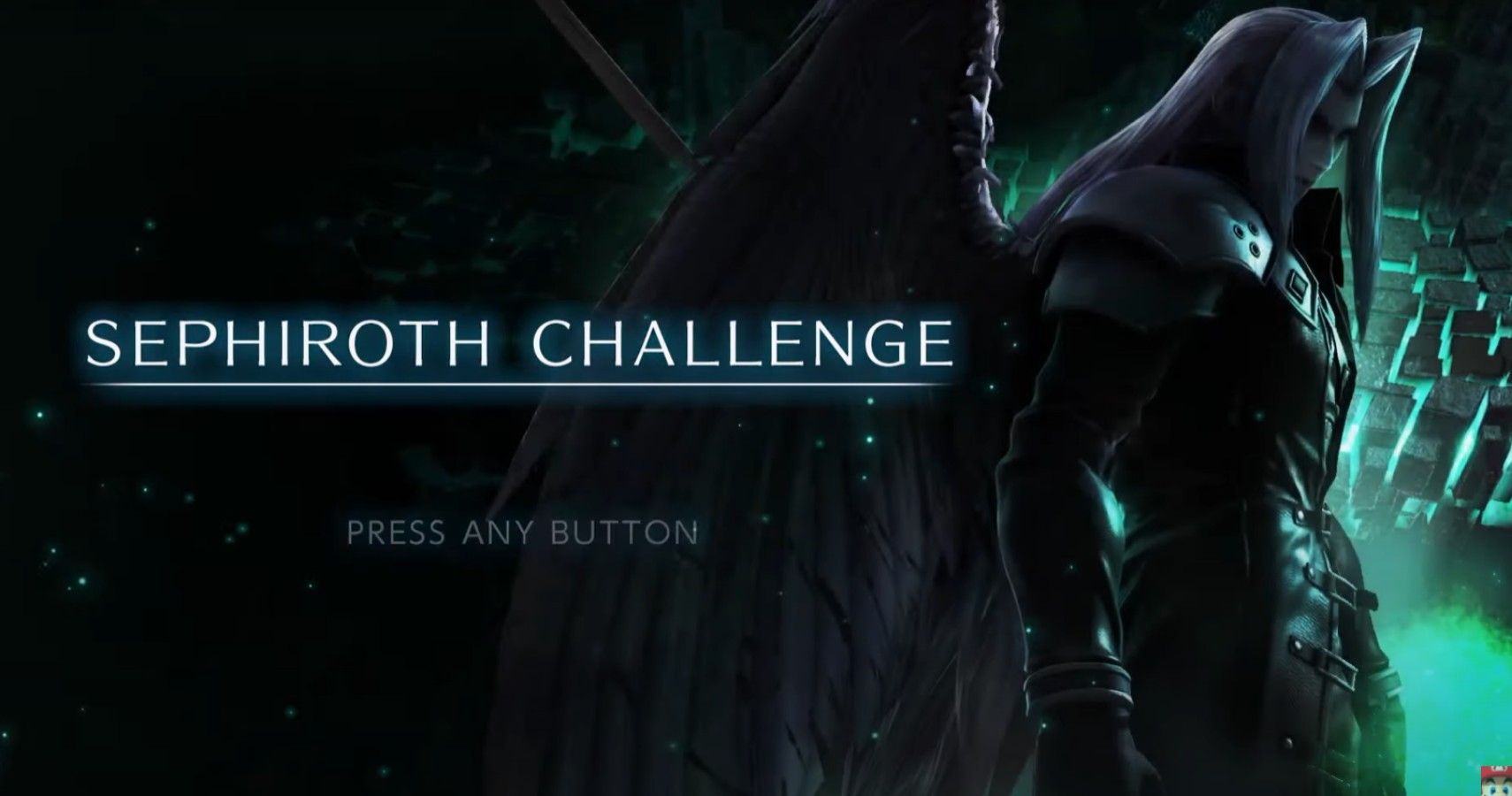 The announcement of Sephiroth being the next DLC character in Super Smash Bros. Ultimate was one of the highlights of the year. Many fans expected to see a Fortnite rep coming to the game but seeing Sephiroth slash Galeem in half instantly wiped away any disappointment that had built-up throughout the day of the announcement.

Masahiro Sakurai surprised the world when he revealed that Sephiroth was coming to Smash Ultimate on December 22… but there was another way to unlock him early. The Sephiroth Challenge in Super Smash Bros. Ultimate allowed fans to take him on in a limited-time event. The people who defeated Sephiroth could then unlock him as a playable character. This caused a rush of activity, as players around the world raced to see who could beat Sephiroth on the hardest difficulty setting in the fastest time. It was one of the most exciting Smash moments of the year, and it helped cement Sephiroth as the best boss in two different console exclusives.

Next: 5 Best Things About Sephiroth in Super Smash Bros. Ultimate 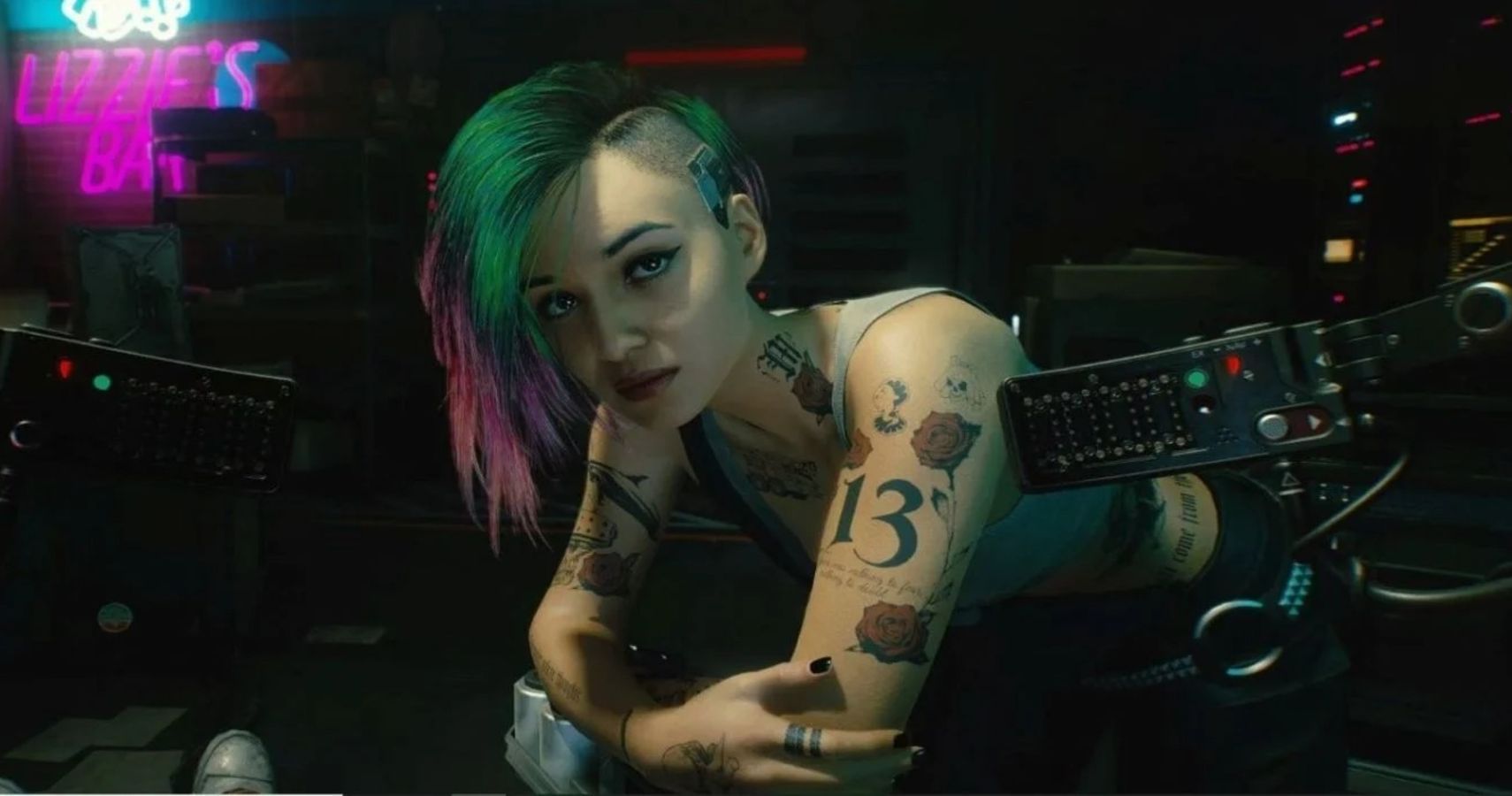 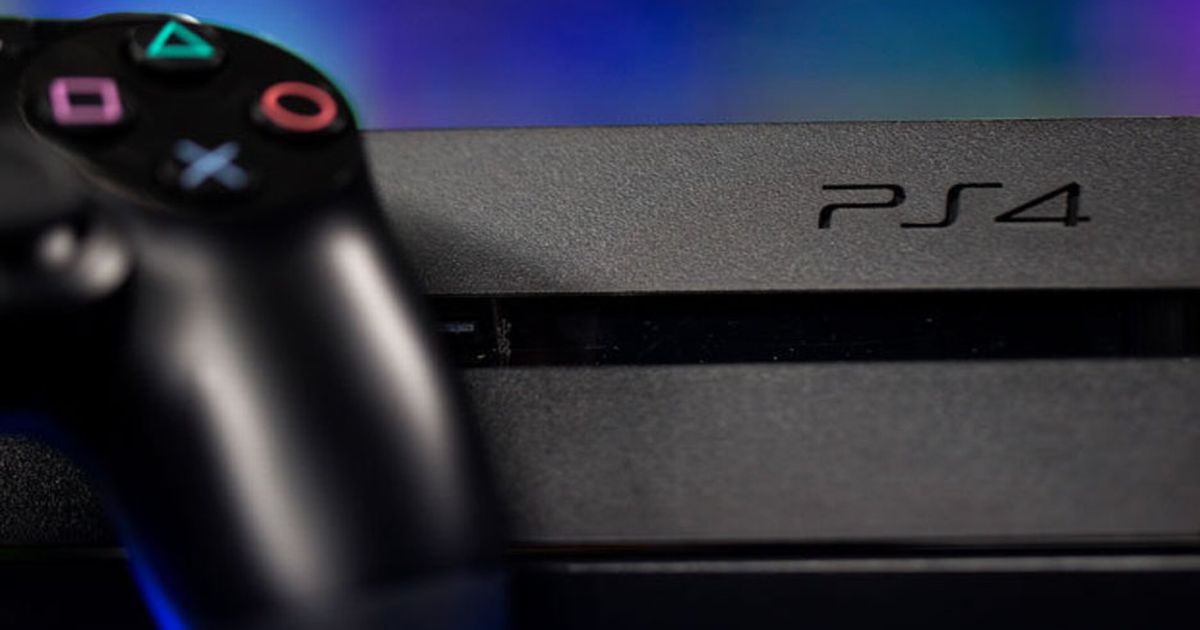 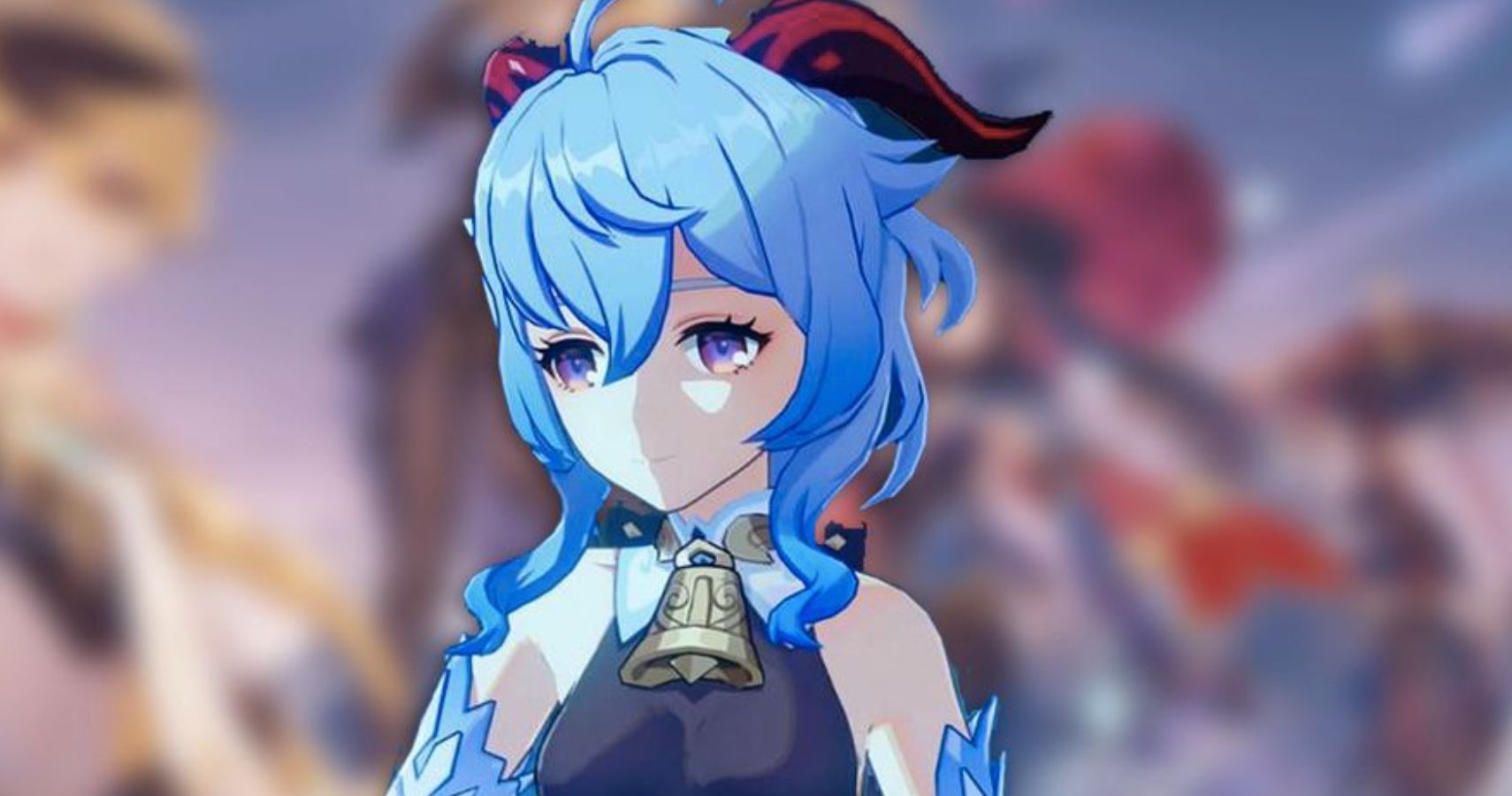