Should Red Dead Redemption 2 Launch On The Switch?

The Nintendo Switch has been on the receiving end of many ports from previous generations. From less demanding ports like Final Fantasy VII, which first appeared on the PS1, to more graphically complicated ones like The Witcher 3: Wild Hunt, the Switch’s port library is extremely diverse. Lately, there’s been discussion of a Red Dead Redemption 2 port on Nintendo Switch and, at this point, the question of whether it should happen is a bit complicated.

First off, Red Dead Redemption 2 is nothing short of a masterpiece. Bound to be viewed as one of this console generation’s highlights, its narrative prowess and immersive world made Red Dead Redemption 2 come to life in a way we haven’t seen video games do so before. Suffice it to say: it has deserved its praise. As such, a port to the Nintendo Switch could bring the game to a much wider audience and, thus, lead to a more widespread appeal.

RELATED: Red Dead Redemption 2 Has Just As Many Players As The Witcher 3 On Steam

Currently, Red Dead Redemption 2 has been released on both current-gen consoles and PC. These platforms have had their fair share of technical problems in both single-player and multiplayer modes, and bringing it to the Switch could exacerbate the issues. Thus, a Switch installment of Red Dead Redemption 2 may not fully demonstrate to a wider audience what Rockstar Games had in mind when developing the game. 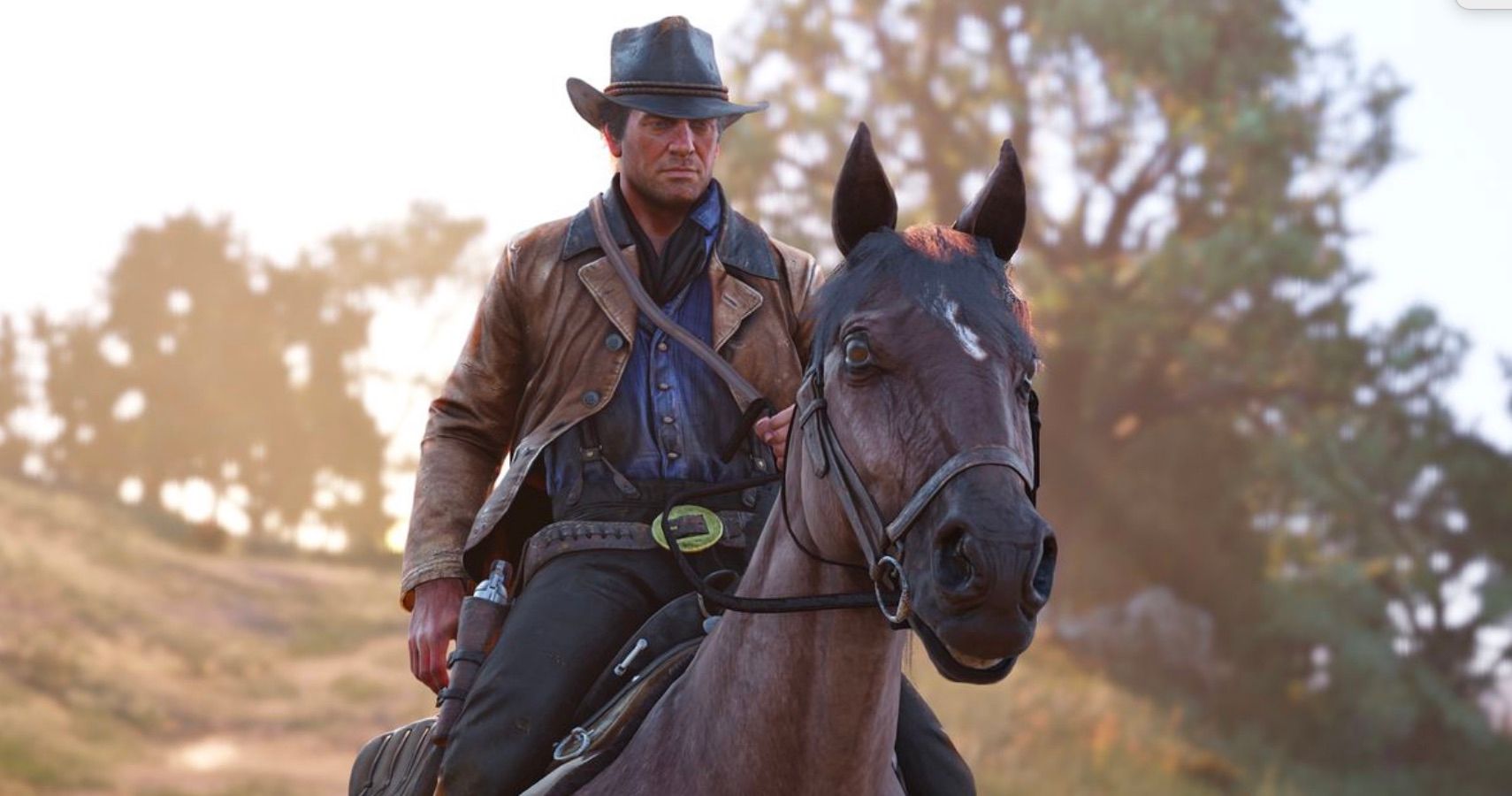 An example of this would be The Witcher 3: Wild Hunt. Also one of this generation’s definitive releases and one of the best games of the 2010s, it released on Nintendo Switch with visuals not quite on par than what was seen on Xbox One, PlayStation 4, and PC. If the Switch couldn’t handle The Witcher 3, it’s doubtful that the Switch could handle Red Dead Redemption 2 — a game just as deep and complex.

While there have been rumors of a Red Dead Redemption 2 port on Switch, between a Spanish retailer listing and an image of a Switch controller discovered in the game’s files, there isn’t a high level of certainty that the game will be coming to Switch. Even so, Rockstar’s Western epic could generate a wider audience and allow more gamers to experience the immersion established by Red Dead Redemption 2. However, graphical and technical limitations may hinder what is one of the definitive games of the generation on Nintendo’s hybrid console, leading to a tarnished experience.