Sorry Dying Light 2, But No Game Needs To Be 500 Hours Long

Content is king. That much has become clear in games as live-services become increasingly commonplace and our focus shifts to whatever offers the most value as opposed to any real artistic merit. Assassin’s Creed, Destiny, Fortnite, Ghost Recon Breakpoint, Red Dead Online, and so many other titles are now designed with player retention at the forefront, focused on providing regular updates that dish out rare cosmetics and small breadcrumb trails of progression over anything meaningful. What a time to be alive…

It’s a psychological thing – games like this are built in a way where you feel almost obliged to keep up, dedicating yourself to the grind so there’s no chance of being left behind when the next big update or expansion comes around. For a lot of them I’ve just resigned myself to defeat. Genshin Impact and Destiny 2 now feel impenetrable, with even hardcore fans decrying how they’ve been built into such monolithic structures that newcomers find them almost impenetrable. You can only build a product up so much until it comes crumbling down and requires a reboot, or to be fundamentally restructured in a way where new ideas can take root. Destiny 2 did exactly that, deleting a lot of early game content meaning any newcomers will now have to start in the middle.

I don’t think these games shouldn’t exist, in fact I admire quite a few of them and how they’ve managed to foster such active and passionate communities. I have a number of friends enraptured by them, often trying to pull me into the fold each and every time a new expansion comes around. I’m a bit of a solitary gamer, so prefer playing things for the narrative and character value than heightening my online identity through sick loot. But I see the value in that perspective and I respect it, but I can’t help but feel defining games through nothing more than cold, hard content is a surefire way to achieve creative bankruptcy. 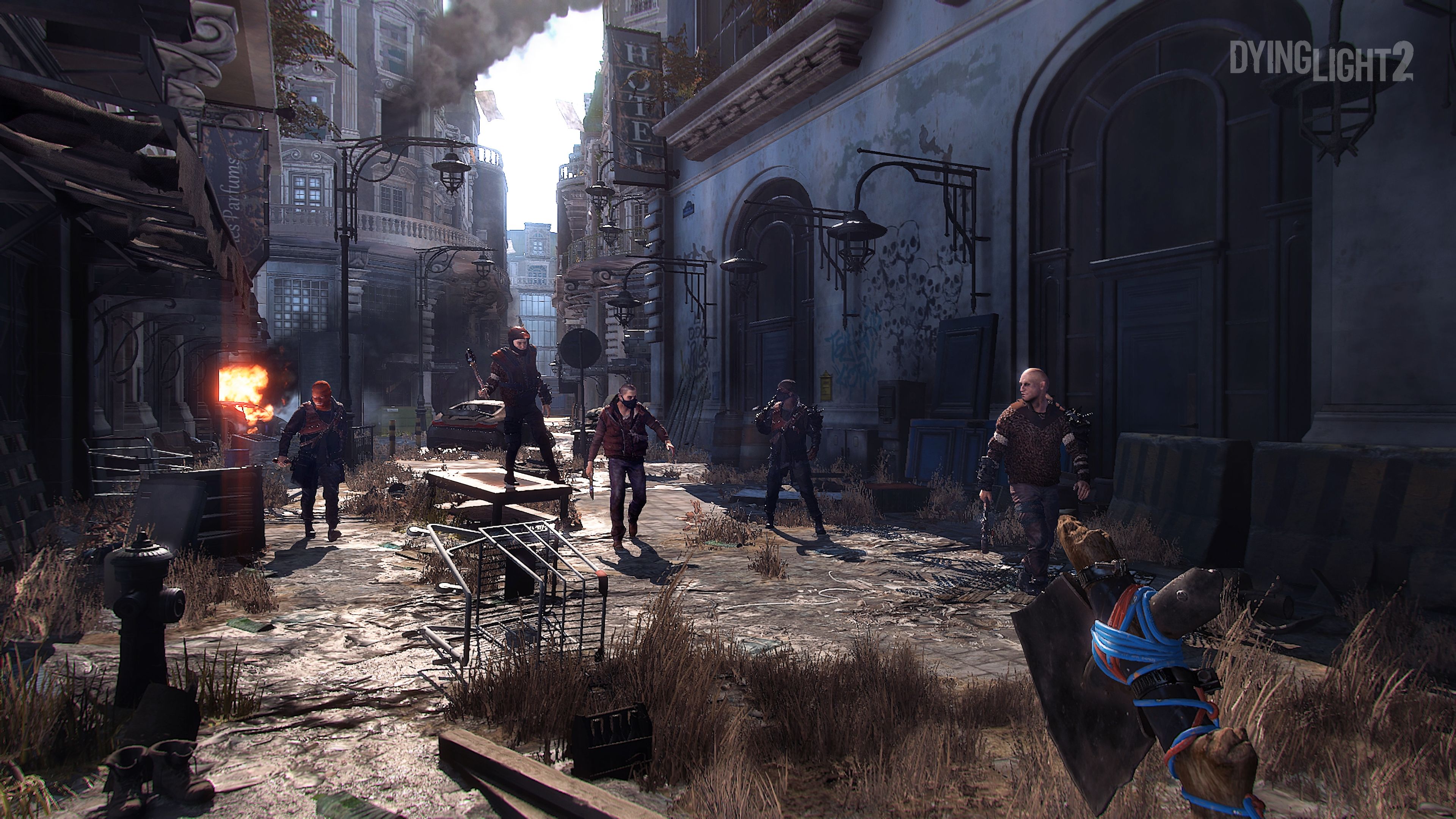 Earlier this month, Techland came out and said that Dying Light 2 will take over 500 hours to complete. Obviously, this number doesn’t represent the time required to beat the campaign, but to see absolutely everything scattered across its ambitious open world. That means all of the side quests, all of the collectibles, all of the loot, and all of the bosses ready to be discovered – something that only the most hardened of completionists will likely accomplish. From a promotional perspective, the studio was clearly trying to boast about the size of its game, and had to shortly backpedal and reassure its followers that the campaign itself will be shorter yet still rather substantial.

To understand the value of games like this I need to leave my privileged journalist echochamber and briefly acknowledge the outside world, glancing down at the players below who make up most of the gaming populace. These are the individuals who only purchase a handful of games every year, often relying on major blockbusters and service titles to keep them entertained instead of delving deeper into the medium like so many others do. They aren’t going to find beloved gems like The Artful Escape or appreciate the narrative weight of Life is Strange: True Colors – and that’s perfectly okay. 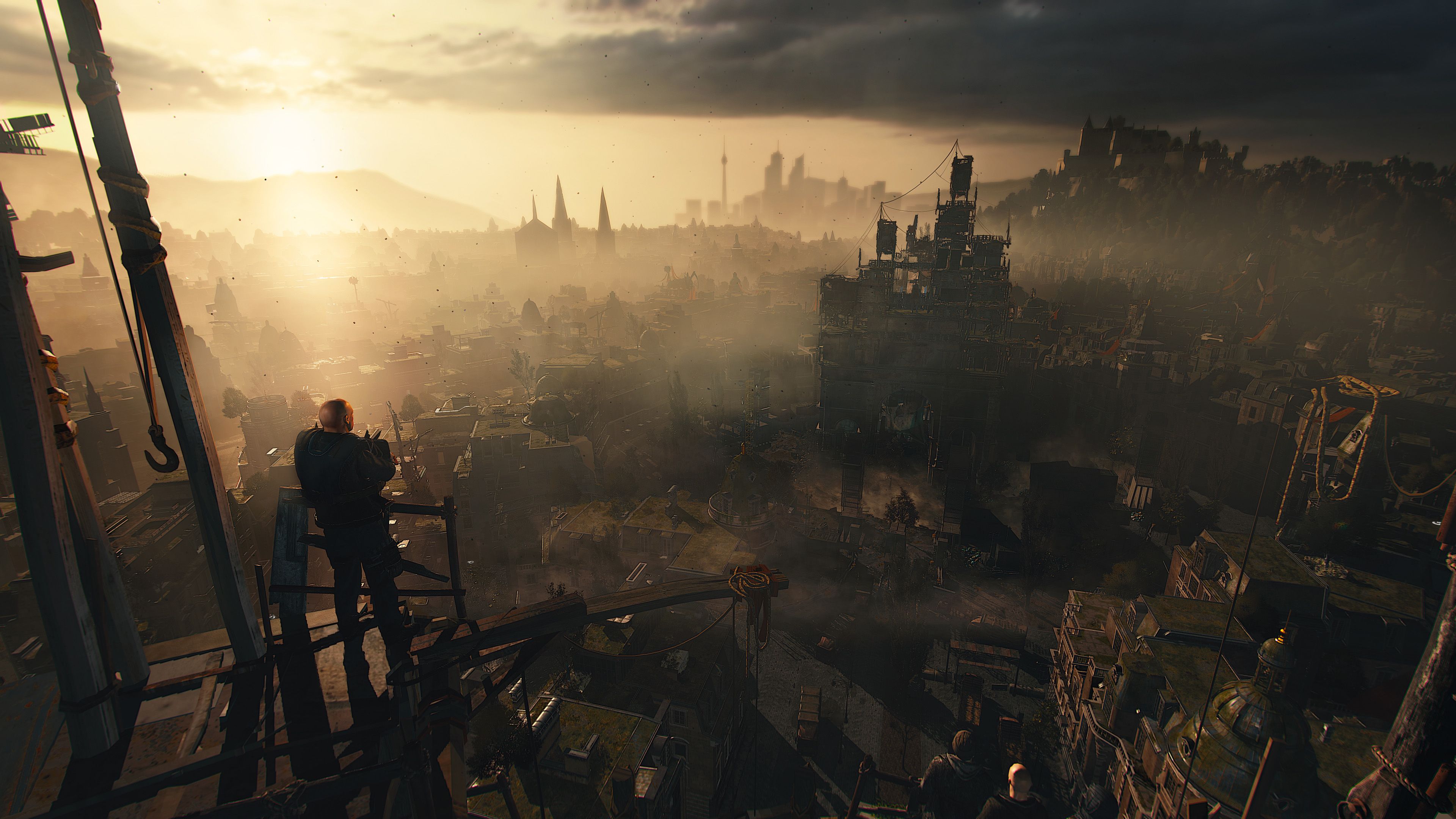 Games like this occupy the same mainstream status as MCU or James Bond, properties that everyone is familiar with and will be drawn to. Dying Light 2 has a chance to fulfil that same role, being an open world game with a drab colour palette that sees you jumping off buildings and killing zombies. It’s easy to market, and by championing the sheer amount of content it has to offer it will draw in a crowd who likely won’t read into how this statement is a shallow indictment or where the medium is right now. It’s all about content, content, content, and little else. I hate to be a cynical defeatist, but the future doesn’t look bright.

Perhaps it’s a reflection of my occupation or increasingly hectic personal life, but I don’t have time for games like Assassin’s Creed Valhalla or Dying Light 2. Not only will I be discontent with slowly chipping away at optional content until all of its value is drained away, but I know that the world and characters are unlikely to transfix me, convincing me that they have anything worthwhile to offer in the grand scheme of things. Life is too short, so I’d rather be diverse and sink into shorter, more impactful adventures that have something to say without sticking around for hours on end. There are obvious exceptions to the rule with titles like Red Dead Redemption 2 holding my attention because its world feels curated, built in a way where nearly every piece of content feels relevant to the full experience. But more often than not, I’m starting to appreciate shorter games that understand the value of brevity. 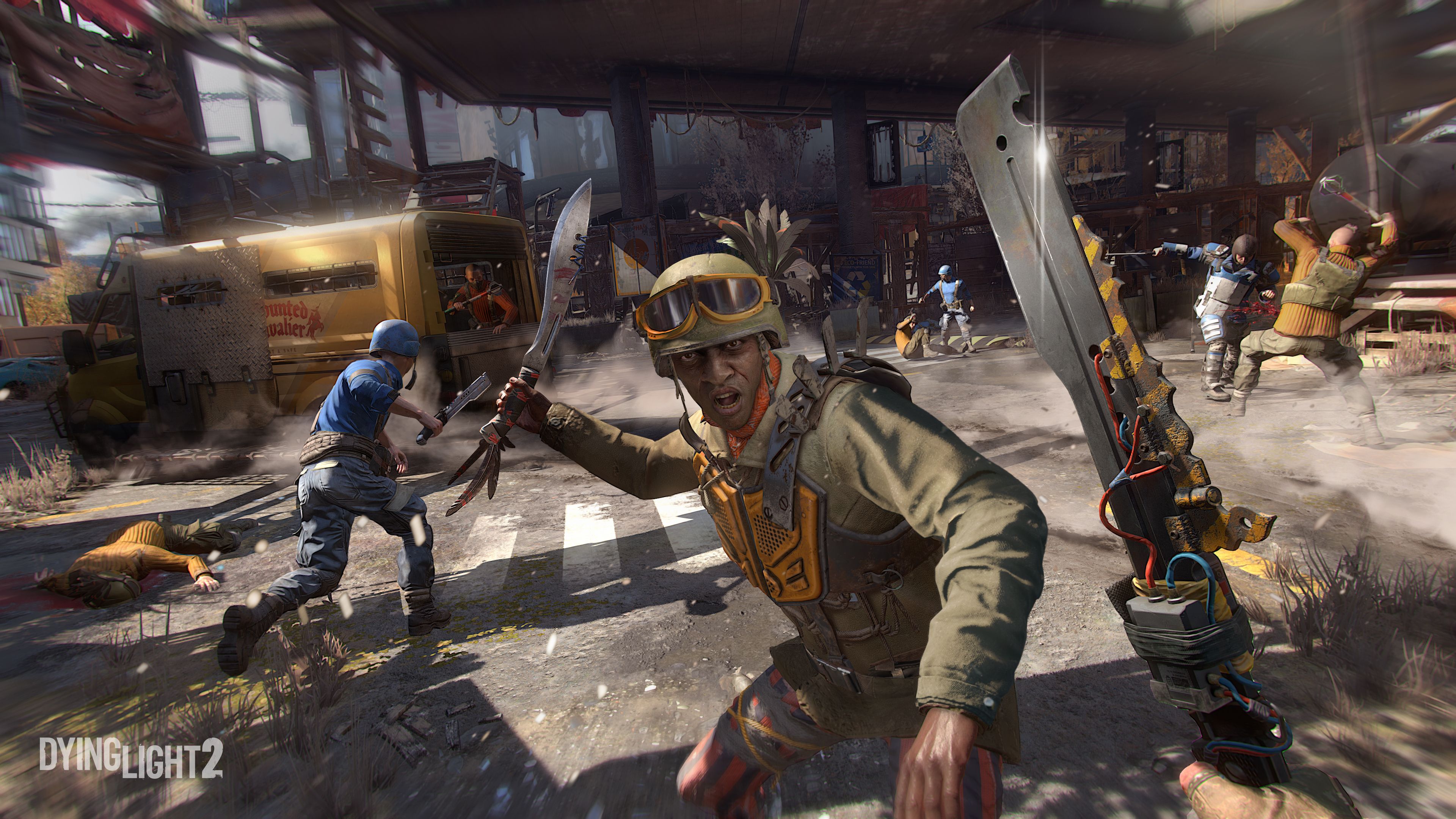 I’m sure Dying Light 2 will be great, especially given the talent behind it, but jumping onto social media to boast about it being 500 hours long feels like a surefire way to turn people off rather than pull them in. It isn’t a service title – at least not yet – and I doubt its myriad content has been curated enough to make each and every piece of it worthwhile to stick around for that long. If you are excited to explore every nook and cranny of the game, more power to you, but I can’t help but feel this medium has more to offer than drop kicking zombies for that amount of time. Games shouldn’t be afraid of being shorter, since ironically enough those are the ones that tend to stay with us.