As we all sit in isolation and play video games, we’re all wondering one thing: how in the world does Nintendo have the audacity to force ARMS into relevancy in 2020?

It’s absurd, we know this, it shouldn’t be relevant, but here we are now, this is the world that we live in. It’s a shame, but if Nintendo is going to attempt to make ARMS relevant, they can easily do the same with a franchise that actually deserves it, Splatoon.

Sure, ARMS was kicked (pun intended) back into relevancy due to a fighter making the leap (okay I’m done I promise) to Smash Bros., but there’s no reason that we can’t get a free weekend for new fans to jump in and a Splatfest to bring older fans back into the fold as well. What is better to take our minds off of COVID-19 than a fight over peanut butter or jelly in which we use ink squirted by squids who are kids to decide the winner? 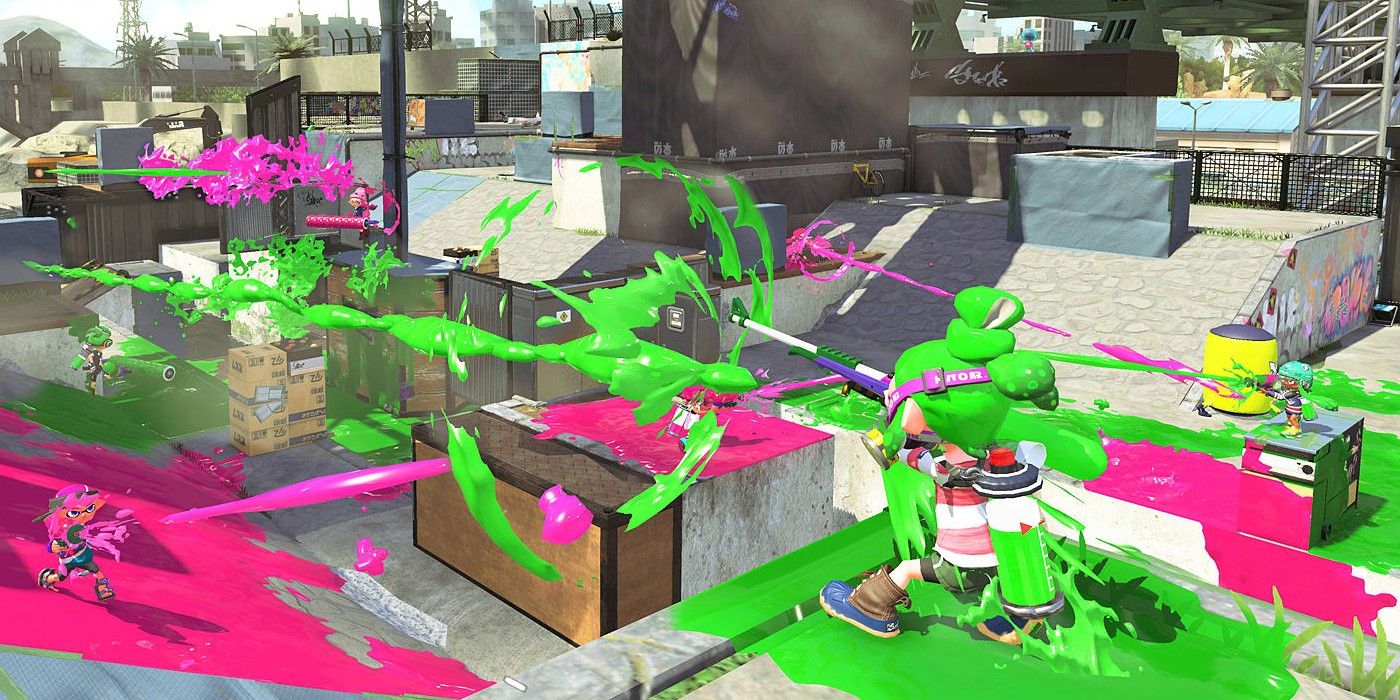 The Switch is as big as its ever been. You cannot find it literally anywhere (sounds familiar) and Animal Crossing is everywhere right now. This is the perfect time to give Splatoon 2 a free weekend, there’s an entirely new player base there to discover the game than when it first released. Besides that, Splatoon 2 is a fantastic game, and there’s never a bad time to give it a few moments in the spotlight.

Splatfests are just what we need right now. A free weekend in Splatoon is what we need right now. Let’s be real, no one picked up ARMS again, and no new fans got into it. It just… why would you? Splatoon, on the other hand, is begging for a little bit of promo. The game is great, and the new audience that this would expose it to is worth a free weekend. Throw in a Splatfest, everyone wins. 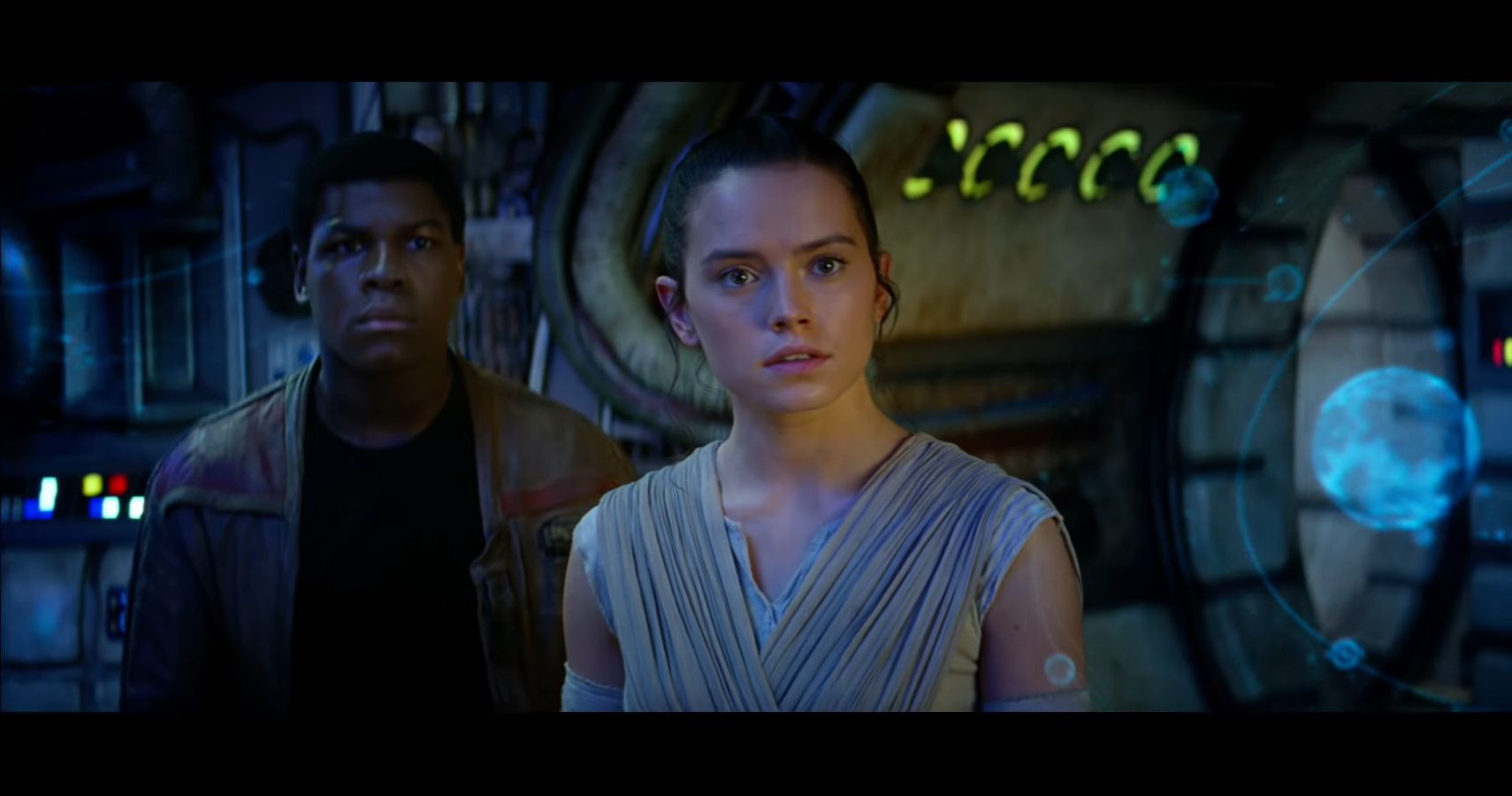