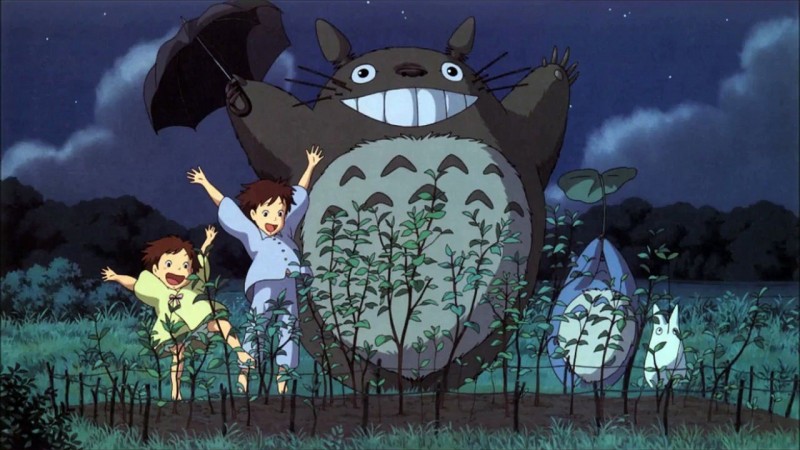 The whimsical worlds of Hayao Miyazaki found in iconic films like My Neighbor Totoro and Princess Mononoke are soon coming to life. A Studio Ghibli theme park has been rumored and vaguely promised for years, but now it’s finally happening.

Ghibli is partnering with the government of Aichi Prefecture and Chunichi Shimbun newspaper to build the park in the Aichi Commemorative Park (near Nagoya in central Japan). Producer Toshio Suzuki, Aichi governor Hideaki Omura, and Chunichi CEO Uichiro Oshima announced the news together on Friday during a press conference in Tokyo.

Scheduled to open in 2022, the Studio Ghibli theme park has already confirmed it will have attractions based off Howl’s Moving Castle and Princess Mononoke.