Tepig is rubbish. Sorry to any of the four Emboar stans out there, but your boy is competing with Blaziken and Infernape for best Fire/Fighting-type starter evolution, with “competing” being a very strong, overly sympathetic word. There are only three of them and I wouldn’t even give Emboar a bronze medal – not worth the ore or the metallurgist’s time. Anyway, as someone who’s only starting to get back into Pokemon Go after a hefty hiatus, I can’t believe the event that’s supposed to pull me back in is a bloody Tepig Community Day. Can I think of anything less enticing? Not off the top of my head, no.

Let’s get a few things clear before anyone gets annoyed at me. I know that Community Days go starter, non-starter, starter, non-starter, and so on, so it’s Tepig’s turn. I also know that Community Days are not designed for me, specifically, although there are always people booting up Pokemon Go for the first time in ages, so I’m sure this is plenty of other trainers’ first event back as well. So yes, I know the two arguments that can be made in response to the last sentence of my first paragraph, and I resent them. Tepig is a disappointingly designed Pokemon – the only worthwhile thing about it is the fact it at least displays just how boring, outdated, and exhausted the current Pokemon Go Community Day formula is. Imagine that was the only thing you had going for you – ouch.

Around a month ago, our own Stacey Henley wrote about how Community Days have become pointless in Pokemon Go, and I wholeheartedly agree with her. I do, however, believe that revamping the current structure of Community Days could potentially make them matter again. I used to get excited every single time I saw Niantic announce the next Community Day Pokemon on Twitter – I’ll never forget Mudkip being the ‘mon under that little weird arch banner thing and shouting “Yes!” in the middle of a packed train. I went as red as Charizard’s arse and pretended I was watching football on my phone. 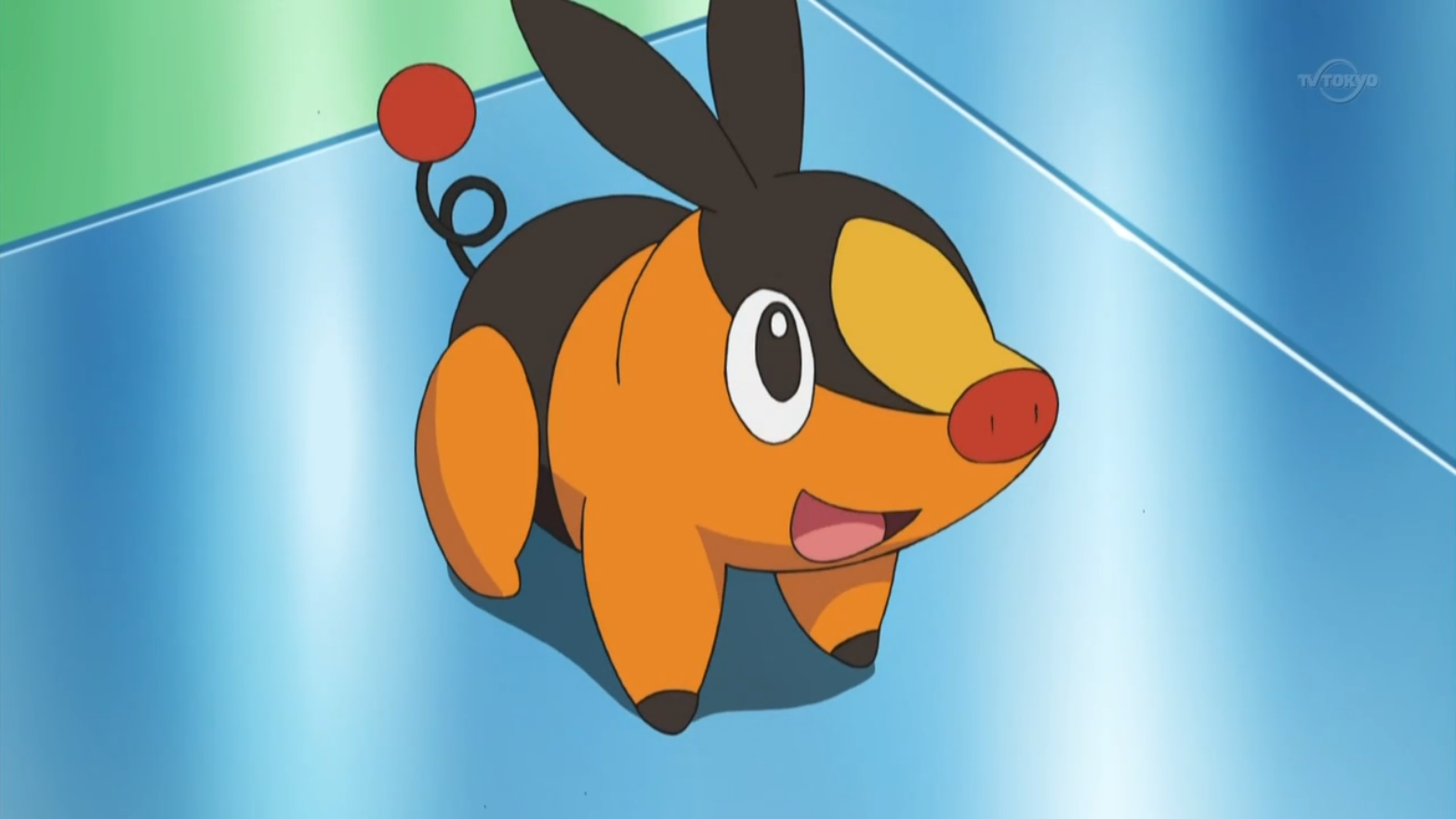 Even that isn’t conducive to my argument, though – I mean, obviously Charizard’s arse isn’t conducive to my argument. Or is it? Anyway, I know we’re on Tepig now, which means we’re all the way up to Gen 5 in terms of starters. That’s over half the starters in the whole series, so it might seem a bit weird to buck the trend this far along. Aside from Froakie, Grookey, and Popplio, though, I couldn’t give a Ralts about the starter Pokemon in Gens 5 through 8. I can understand why people like Rowlet, but the rest? Come on. People literally like Sobble because it cries a lot. We all cry a lot and barely any of us like anyone else, so that logic is deeply flawed from the get-go.

I’d much rather Community Days with Bagon or Beldum, or Goomy, or Larvitar. Give us pseudo-Legendary baby Pokemon – hell, even give us baby Pokemon! I’d prefer to catch loads of Azurill or Pichu than god awful Tepig. I feel like I’m being a bit unnecessarily mean to Pokemon’s little fire pig here – Tepig itself is fine and cutesy, but Pignite and Emboar are flaming piles of garbage disguised as Pokemon. There are literal bin bag Pokemon who are less rubbish – I hate Garbodor, right, but after New Pokemon Snap I have a whole new appreciation for how weird and wonderful Trubbish is. Here, give us a Trubbish Community Day, eh? I know its shiny is already in the game, but I don’t care. Trubbish Community Day, please. 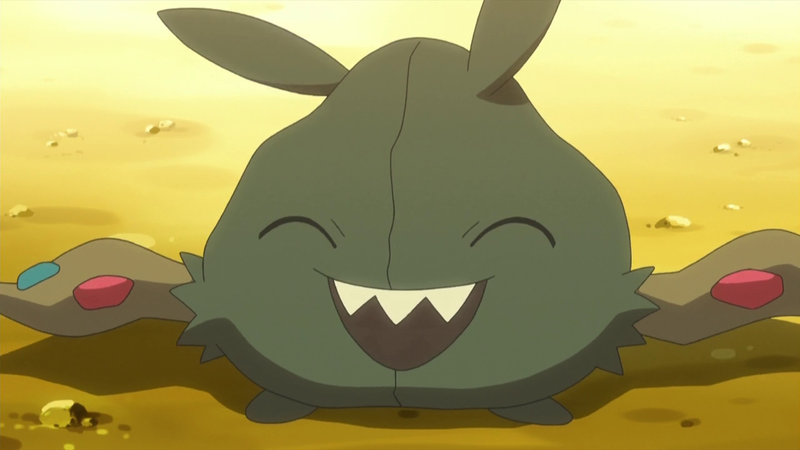 It’s not even just about the specific Pokemon on offer anymore. I’d personally say Community Days should be reserved for the rarest, most popular ‘mons in the newest gen available, or ‘mons who haven’t been in the spotlight for quite some time. I know there’s a certain degree of prestige attached to starters, but we’re already past most of the good ones – does that mean every second Community Day for the foreseeable future is going to be painstakingly boring? Surely that can’t be the case. Who on Earth is showing up for Chespin and Fennekin? Not me. Most starters are pretty common and can be found in 2km eggs, so it’s not like we need the candies. I’d much rather have Flabébé, thanks, because Florges is probably the single best Pokemon design in the entirety of Gen 6, aka the worst Pokemon generation to date.

I enjoy playing Pokemon Go a lot, and I reckon after a long time away from the game, I’m finally getting back into it in earnest, despite the features introduced during the pandemic going the journey. I don’t care about attending a Tepig Community Day, though, despite the fact that events should absolutely be the most exciting prospect around for returning players. Pokemon Go Community Days are in desperate need of a violent shakeup, and until that happens, I can’t imagine they’ll ever manage to recapture the same buzz they originally had. Tepig, like. Pfft.