The 7 Rarest Achievements And Trophies According

Everyone knows that the best way to prove you’re better than your peers is through accomplishing great things, and what greater things are there to accomplish than unlocking achievements and trophies in your favorite video games?

But strangely, it seems like there are achievements out there that are just too hard for the vast majority of gamers. Here are the rarest accomplishments in some of the world’s most-popular games according to the Guinness World Records Gamer’s Edition. 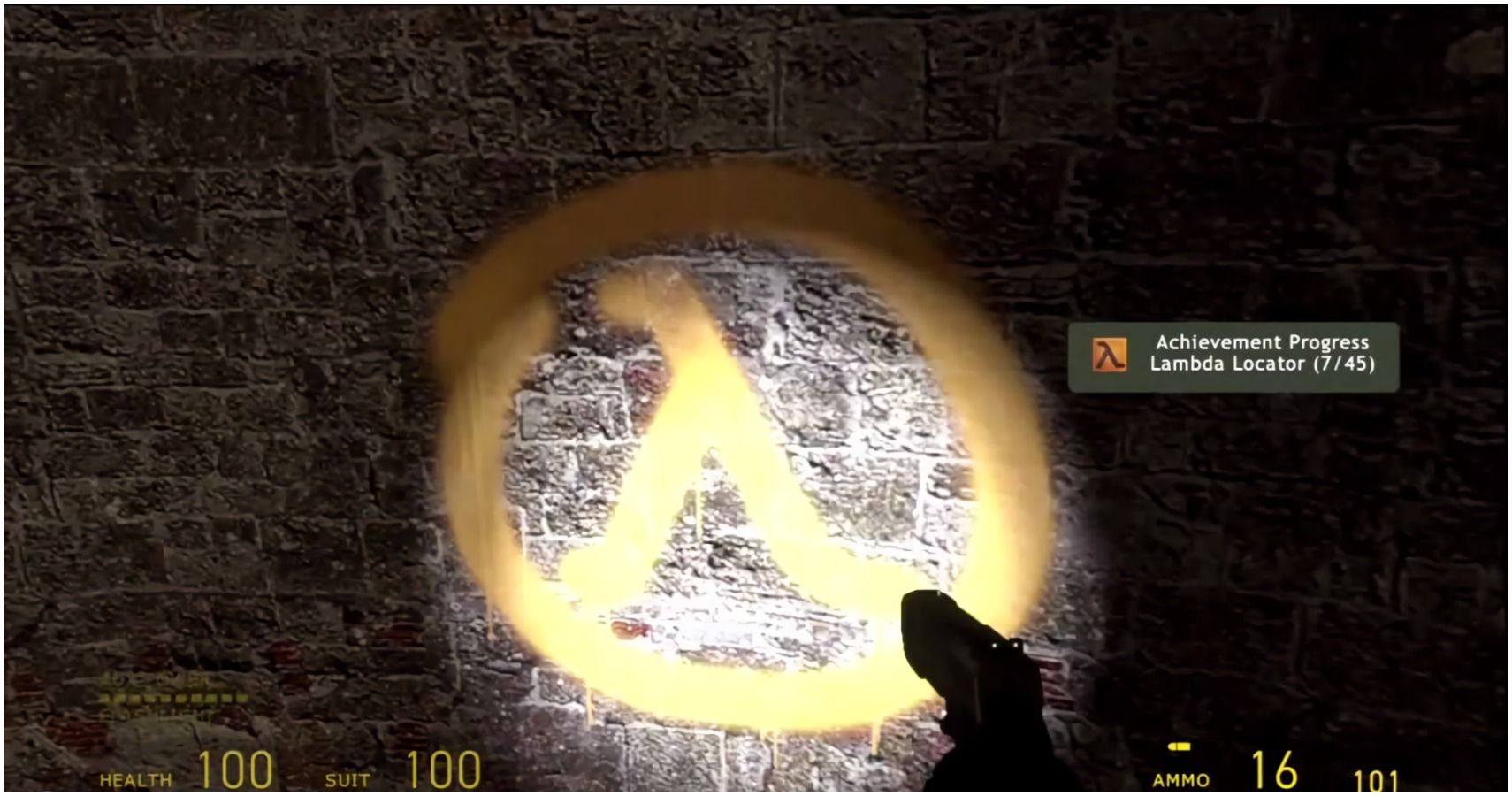 Half-Life 2 came out all the way back in 2004, launching the now-ubiquitous Steam platform, gaining critical acclaim, and selling millions of copies worldwide.

Players may have noticed Lambda symbols hidden across the game, showing the way to secret weapon caches.

There are 45 in total, and only 2.6 percent of PC players have managed to hunt them all down. With that level of commitment, no wonder Valve never bothered releasing Half-Life 3. 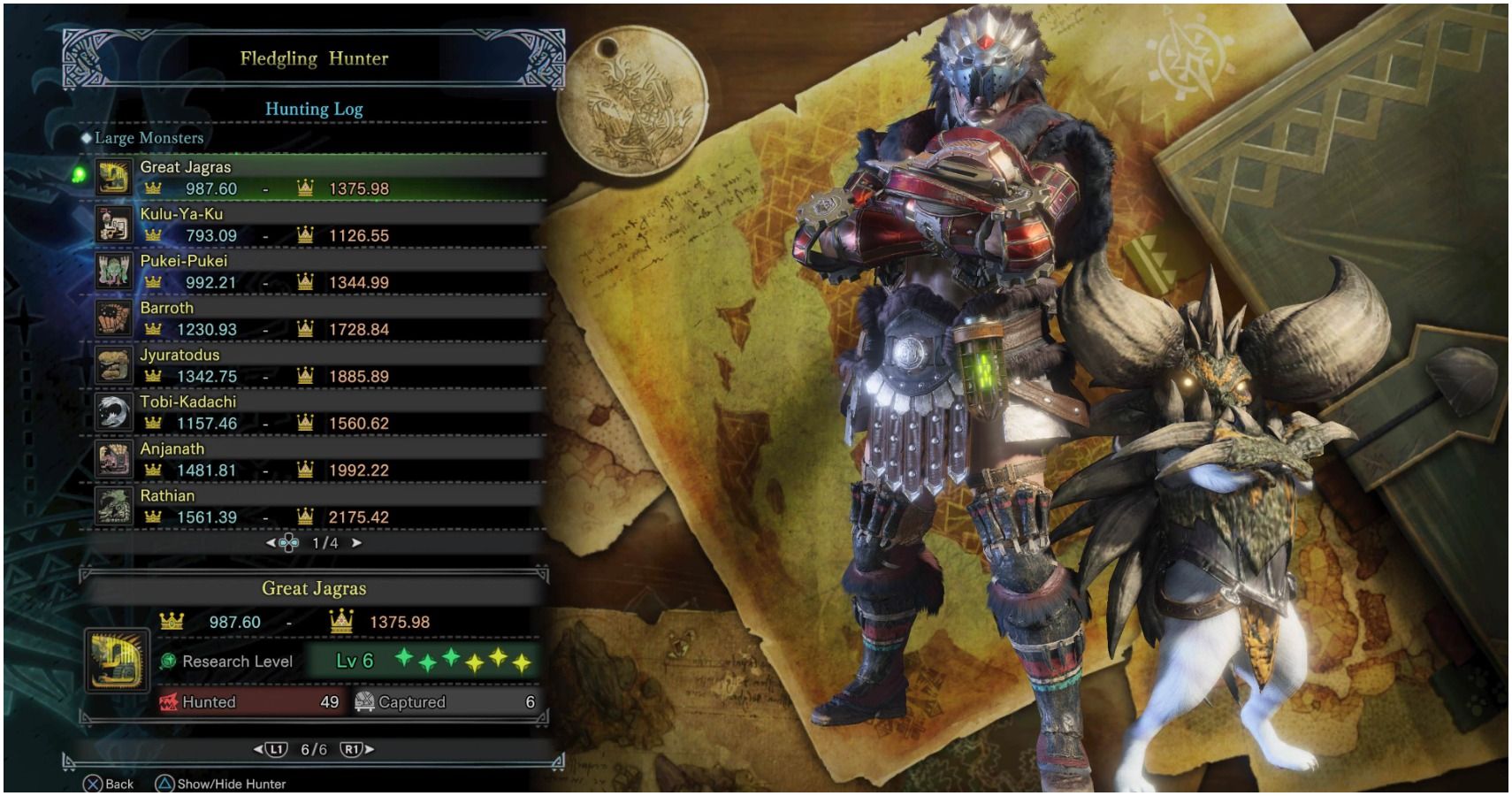 There are quite a few monsters to battle in Monster Hunter World, and the monsters of each type are all different sizes. If you kill one that’s abnormally large, you’ll get a gold crown in your hunting log.

Do this for almost every monster in the game, and you’ll end up with the Giant Crown Master trophy. To give you a hint as to just how time-consuming that is, consider that only 1.2% of Monster Hunter World players have pulled that off. 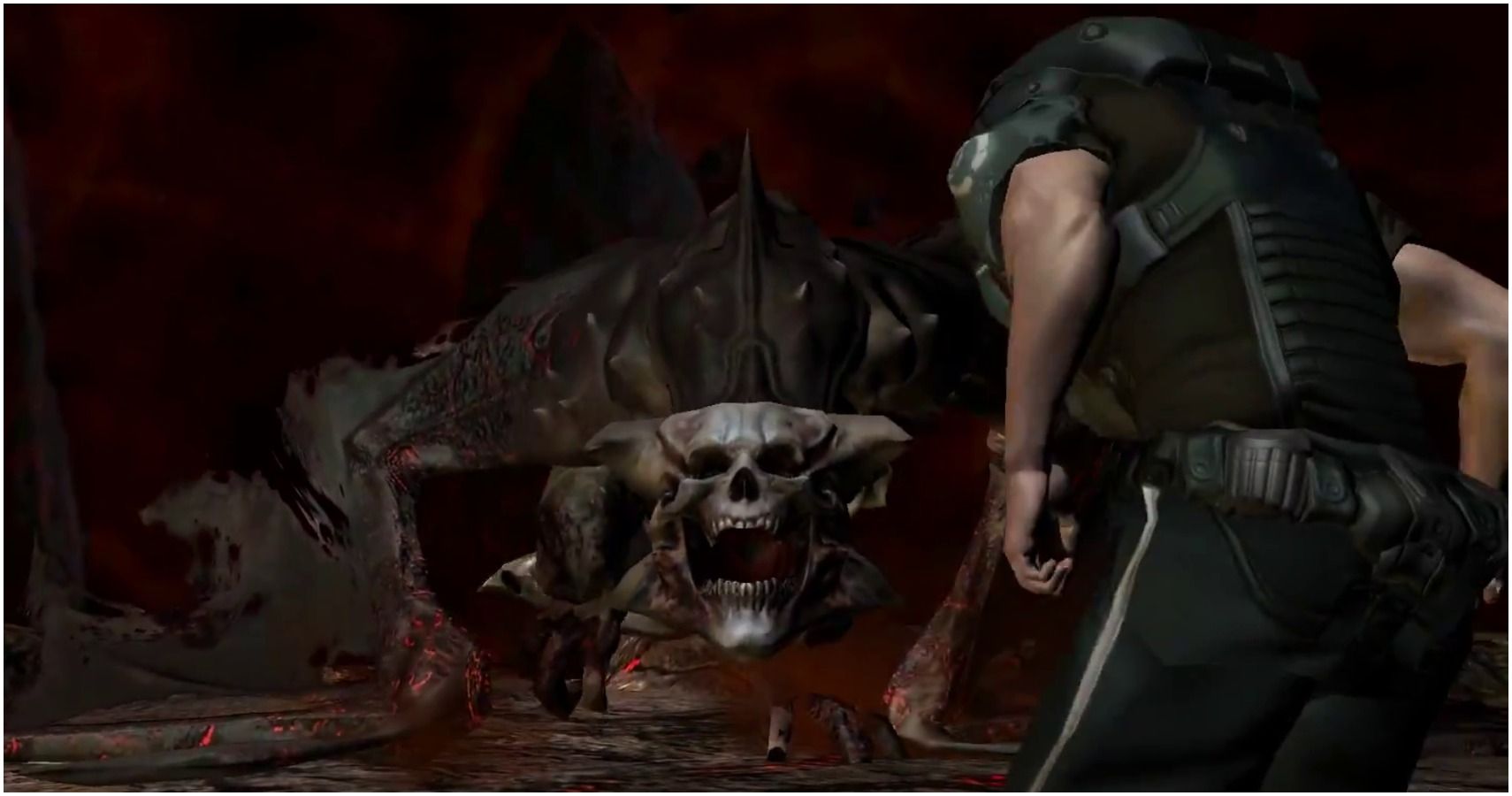 Some of the achievements on this list are pretty complicated, or require going out of our way to find things that you’d usually ignore over the course of playing a game. “Evil Nightmare” is not one of those achievements.

To unlock “Evil Nightmare,” all a player has to do is finish the campaign in the “Resurrection of Evil” expansion pack on “Nightmare” difficulty. Only 4% of Doom 3 BFG players have succeeded at that.

Of course, if you’ve played Nightmare mode in Doom 3, you’d be able to tell why so few people bothered to finish the game on that difficulty. With no health packs and health that constantly drains until it reaches 25%, it’s likely that most people who tried to accomplish this achievement gave up in frustration very early on.

Firefly (The Last of Us Remastered) 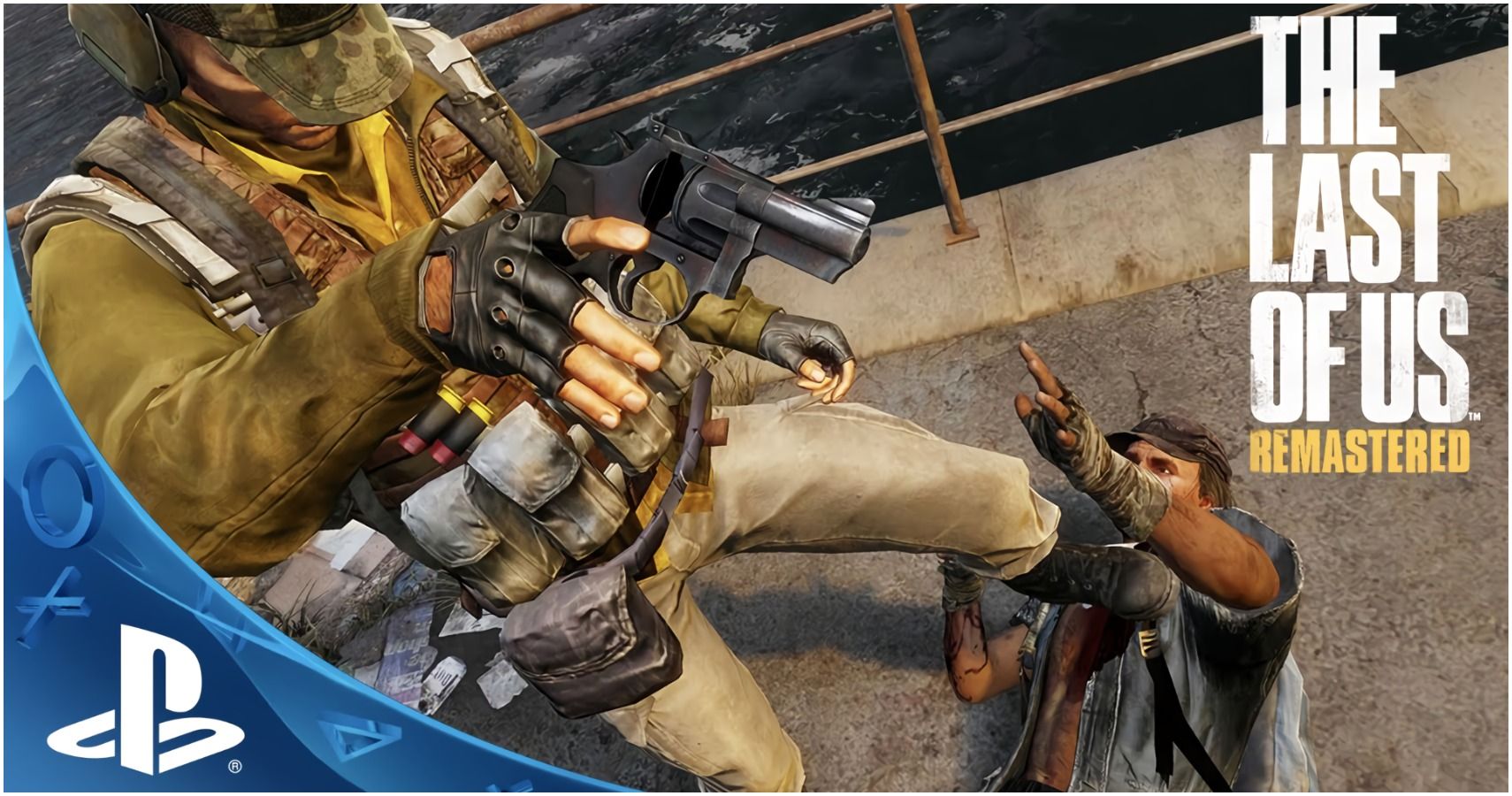 When The Last of Us Remastered came out on PS4, it had a new “Factions” multiplayer mode that had people join either the Hunters or the Fireflies and help keep a ragtag clan of survivors alive. If you joined the Fireflies, you’d unlock the “Firefly” trophy after twelve in-game weeks (or 84 matches).

Only 2 percent of players managed to complete all 84 matches, making it the rarest multiplayer trophy in the game. 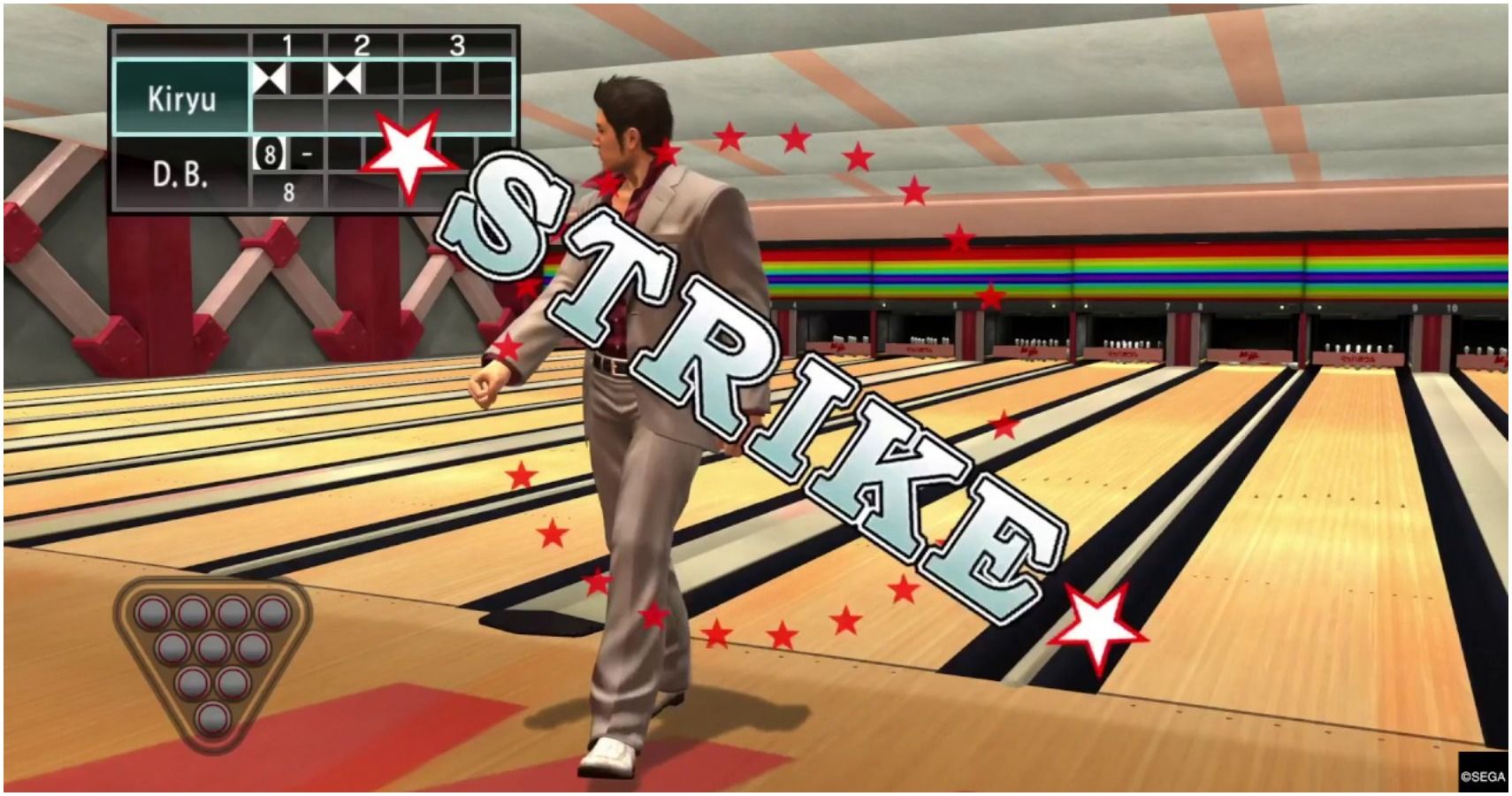 Yakuza games are chock-full of minigames to distract Kazuma Kiryu from his quest to save an orphanage by kicking people in the teeth. They range from singing karaoke to dressing up women to entertain men in a hostess club.

The frankly ludicrous number of minigames is often seen as one of Yakuza’s main draws, but that doesn’t mean that most players get around to trying all of them. In fact, only 1.5% of Yakuza 3 players have unlocked the Minigame Master trophy, which is earned by completing every minigame that the game has to offer 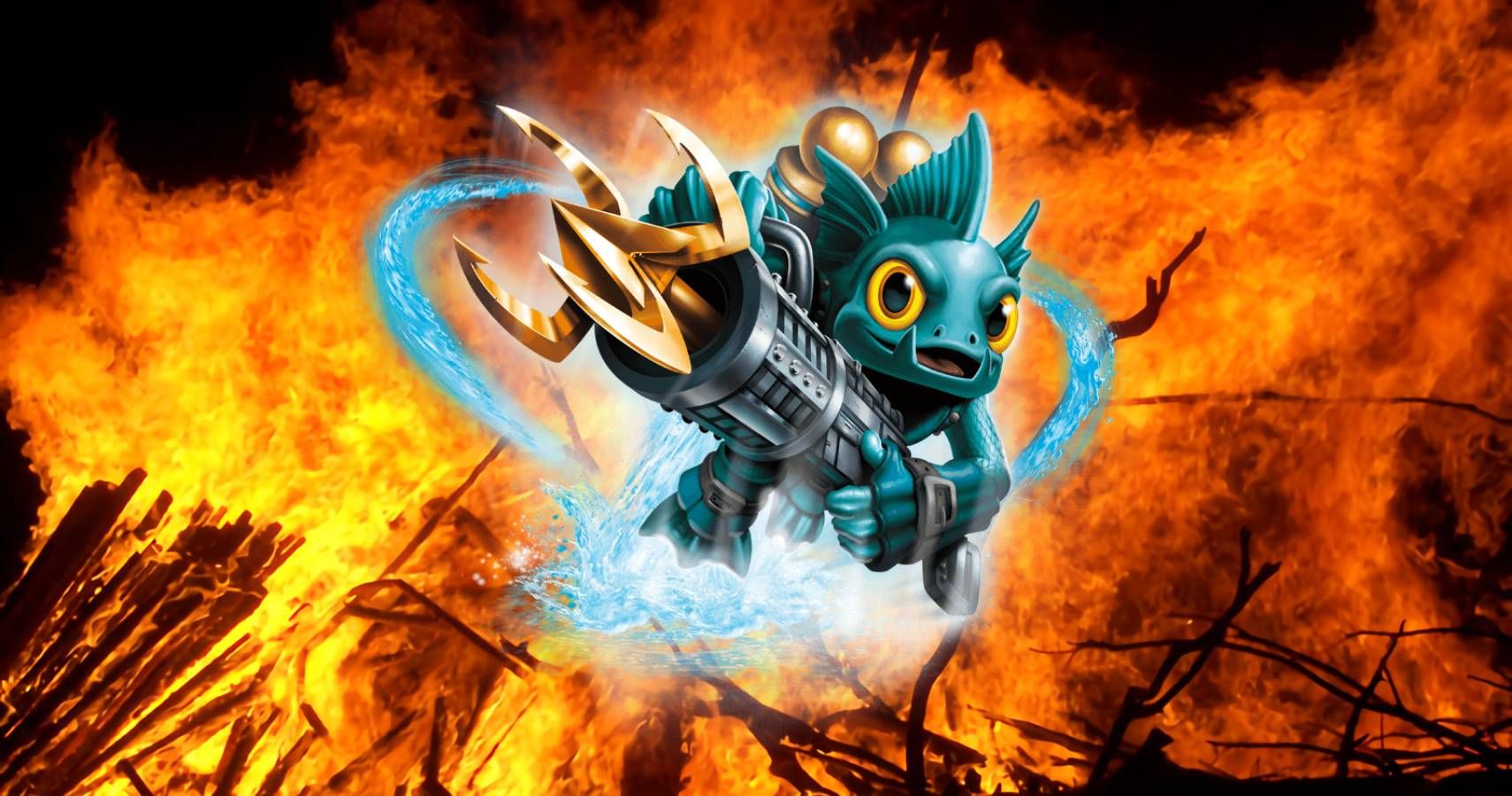 Did you know that water works pretty well at putting out fires? I’d assume that you did, but apparently that kind of pro strategy somehow evaded most players of Skylanders: Spyro’s Adventure.

The game’s starter pack came with three characters, including the water-spewing “Gill Grunt” who has a “Power Hose” attack. In one of the game’s levels, “Lava Lakes Railway,” there’s a showdown against a bunch of minions that appear to be very much made out of fire.

So, what attack do you have to beat these minions with in order to eat the Call Me Fireman trophy? If you have the big brains to figure it out, you’re in the top 1.6% of the game’s players. 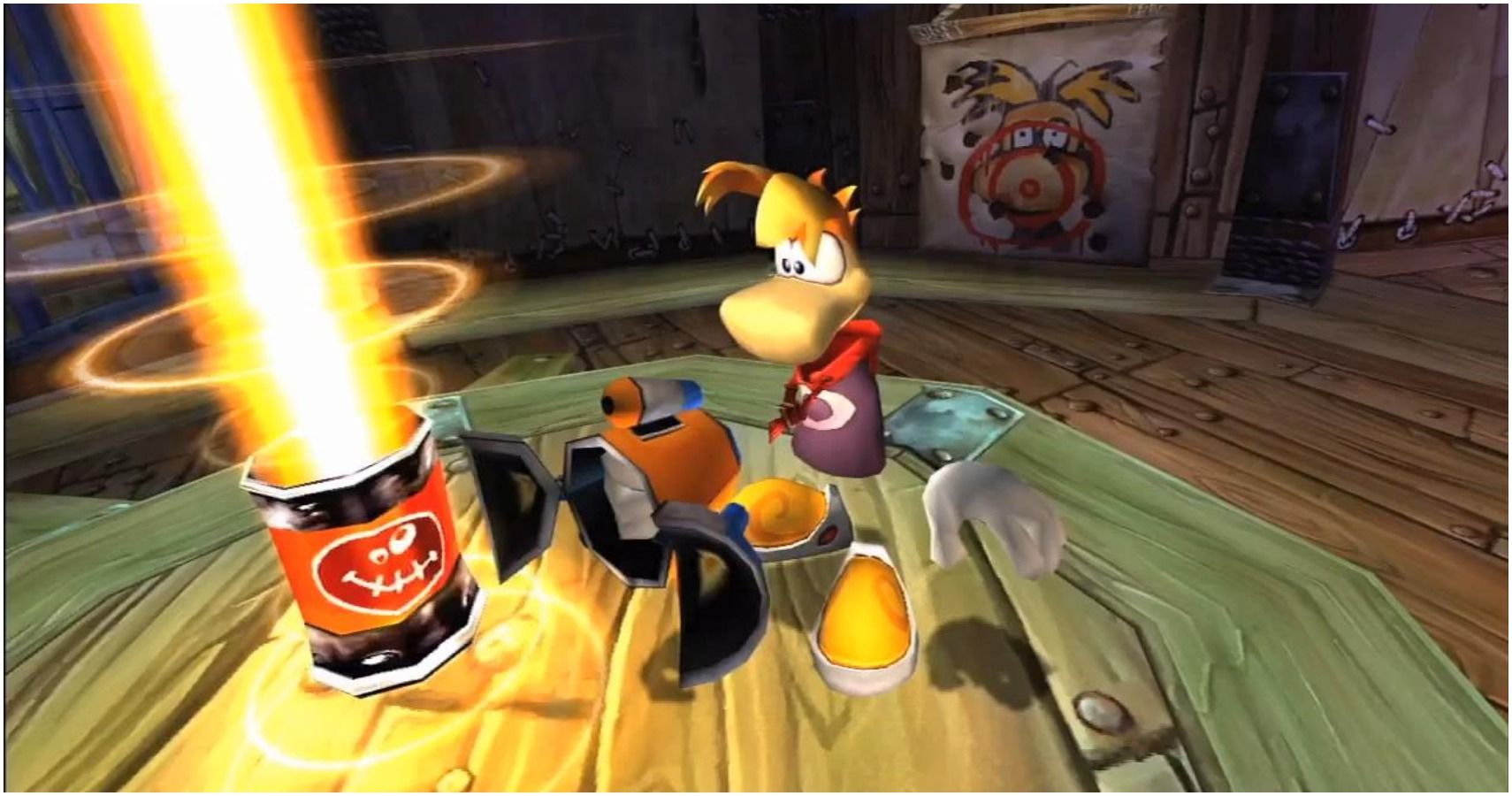 There aren’t many games that require literal perfection from their players, but Rayman 3 HD’s “Perfection Needs No Arms” trophy requires just that.

Rayman 3 has an arcade-style scoring system that awards players points based on stringing together combos of killing enemies and collecting items. The maximum score attainable on each level is 100,000 points, which you need to reach in every level to get this trophy.

Only 0.5% of players have pulled this off, so it’s no easy feat, but if you’re going to set out on a quest for perfection, you’d better not be going into it thinking it’ll be a cinch.