The Division 2 Review: Ubisoft sequel triumphs over everything else the genre has to offer 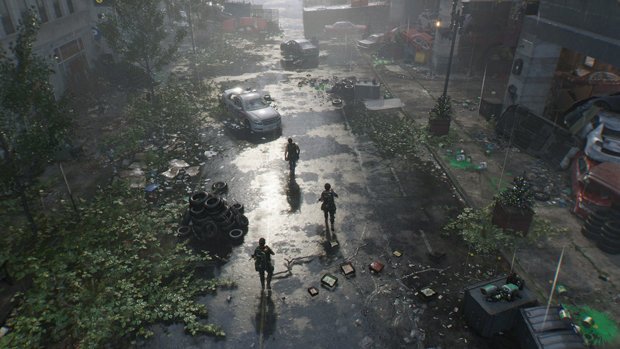 DC is a sprawling post-apocalyptic playground bursting with things to see and do, whether retaking control points, helping allied patrols, or scouring each district for collectibles. Although you can bounce from one main mission to the next, The Division 2’s exploration can be just as fun and rewarding.

It’s a game world that feels genuinely lived in too, and one that you’re trying to retake from warring factions of outlaws and militias. The more you do in DC, the more developed your settlements become, transforming makeshift shanties into places where communities can thrive.

These fantasies of comfort and normality go straight in the bin when stepping into one of The Division 2’s Dark Zones, however. Here you can extract some primo loot for your Agent though there’s a good chance someone else may try and swoop in to take it off your hands. Trust no-one.

There are structured PvP modes available too with dedicated maps and a neat reward system though competitive multiplayer has never been a particular focus for the franchise. 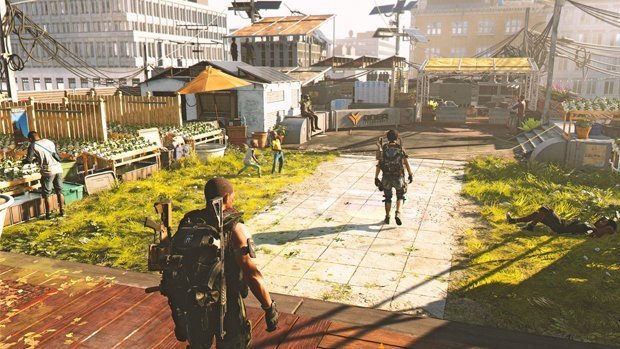 Unsurprisingly, the minute-to-minute gameplay has changed very little since The Division’s first outing. Third-person, cover-based shooting remains the epicenter, encircled by a welcome spread of RPG and world-building systems.

In truth, there’s nothing massively dynamic about the shooting itself. Guns have a satisfying snappiness to them and the amount of weapon customisation available gives you a ton of options to tailor your playstyle, whether getting up close and personal or hanging back and supporting squadmates.

Yet the basic act of firing your weapon and positioning into cover is still very basic. The game’s huge patchwork of environments only allows you to snap to specific walls with very limited mobility.

Missions are deftly designed to make you feel as though you’re in genuine peril but without being unfairly swarmed. The composition and behaviour of enemies make tense and often nail-baiting standoffs out of what would otherwise be fairly tame firefights. They mix up their attack patterns, rush in from the flanks, and try their damnedest to thwart your strategies. 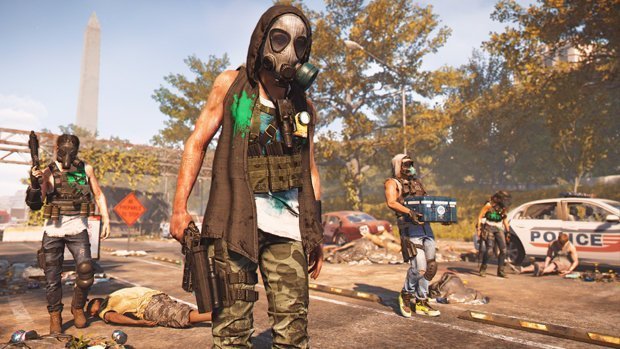 Although The Division 2 shines when playing in a squad, you can still have a blast on your own, ignoring the game’s online component entirely – until you hit the endgame, of course. This is where Ubisoft ratchets up the difficulty, rolling out a spread of both new and remixed content to keep its sharpest players on their toes. The promise of exotic loot will prove enticing enough for you to keep running these activities with more come in free future updates.

Speaking of loot, this is perhaps one area where the original Division stumbled. The web of systems surrounding gear, mods, crafting, and upgrades was messy and far too much work for what you were ultimately getting out of it.

The Division 2 proves that this system didn’t need a complete overhaul. Some smart tweaks and additions have both expanded and streamlined the way loot is now handled. Being able to compare gear is much easier, mods are far less finicky, and there is a greater abundance of powerful weapons that have a noticeable impact on play.

Very soon a cycle will begin to take hold as you explore DC, complete missions and activities, swap and upgrade gear, then take to the streets again, eager to test your new loadout while hoping that bigger and better loot is just around the corner. It’s intoxicating. 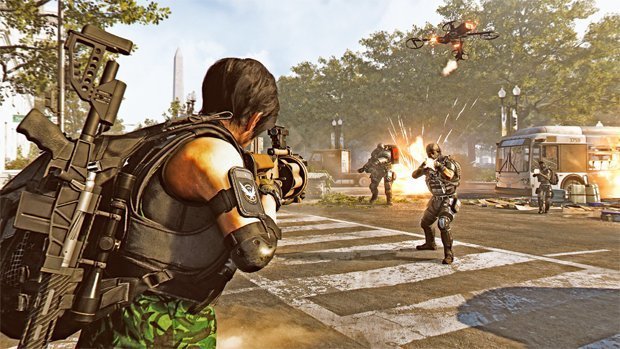 The end result is a loot shooter far more confident and coherent than what we’ve seen before. Ubisoft Massive has learned from past mistakes, side-stepping those same pitfalls to deliver a sequel that feels dense without becoming tangled. There are still some rough edges and the burden of carrying a limp story but, ultimately, The Division 2 triumphs over everything else this genre currently has to offer.