The Next Pokemon Game Should Be Based On Africa

The Pokemon series has taken inspiration from all around the globe. While the Kanto region of Gen 1 was based on the actual Kanto prefecture in Japan, the inspiration has been more loose in subsequent games. Other parts of Japan have been utilised – Johto is Kansai – but we’ve also seen New York City, Paris, Britain, and Hawaii provide jumping-off points for Pokemon games. The series has never yet taken inspiration from a continent as a whole though, and as Gen 9 approaches, it’s time Pokemon tried to dream a little bigger.

Galar, based on Britain, is probably the largest – geographically speaking – foundation for a Pokemon game to date. Rather than small regions or single cities and their surrounding hubs, Galar soaks up a whole country. A relatively small country, granted, but still – Pokemon is clearly expanding, and with a few Switch games under its belt, the time is right for the main games to become even more expansive. The fact Legends: Arceus is venturing to a historical, feudal-era version of Sinnoh demonstrates a great deal of imagination, too – a continent-based Pokemon game feels within our grasp.

Obviously, not every single feature of said continent can make it into the game. Even Sword & Shield had no room for Britain’s greatest city, the mighty Newcastle. A riverside city, a huge metallic structure, and a group of football fans decorated in black and white, but no room for the Geordie Boot Boys – aye, sounds good mate. But with a continent, the elements the region can draw from are much wider, allowing for something far more inventive than just town after town after town with only minor distinctions. The difference between Wyndon and Motostoke was… what, exactly? Don’t even get me started on how the Liverpool-Dartmouth crossover of Hulbury blew its potential. At least we got the Glimwood Tangle, eh? 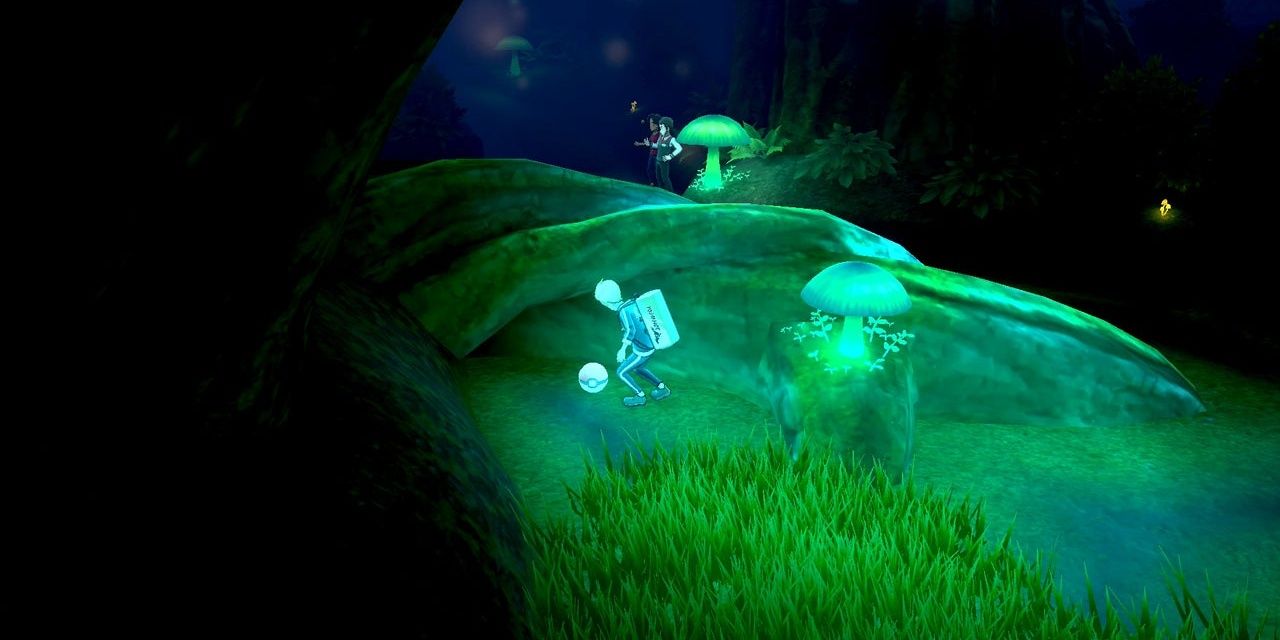 A continent also provides a platform for the game to go bigger than ever. The Wild Area was a huge step in the right direction for Pokemon, and Legends: Arceus going all Breath of the Wild (or should that be Genshin Impact?) means Pokemon is finally embracing its open-world potential. Hopefully that means Gen 9’s base game will be the biggest and most ambitious Pokemon title to date – ideally so big that a single region can no longer contain it, and we get to wander far and wide.

Even if it is a continent though, Africa isn’t the only choice – I’m not even sure it’s the obvious choice. But it is the right choice. North America, Europe, and Asia should be instantly nixed, because we’ve already been there. Sure, there’s a lot more to explore in these continents, but it’s not untouched territory in the way South America, Oceania, or Africa are. Oceania feels like it’s too similar to the Hawaii-infused Aloha, so that just leaves South America and Africa in the running. I’d love either of them to lead the first continent-sized Pokemon game, but South America features in gaming more often than Africa does, and Africa is by far the most misunderstood continent, deserving of greater spotlight in a property as popular as Pokemon. 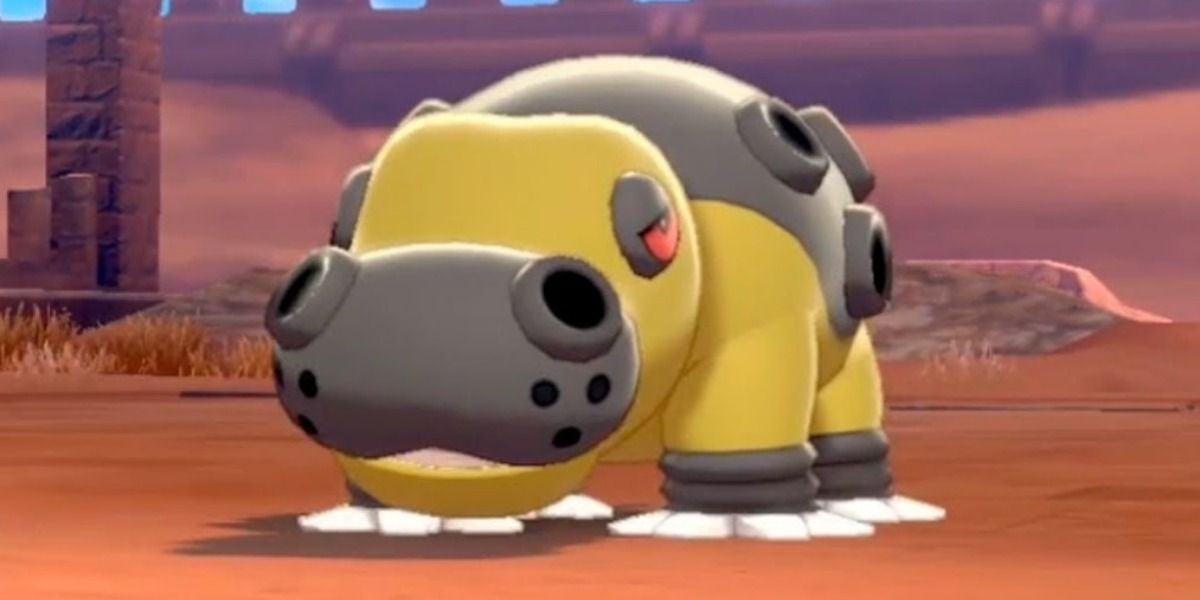 When people think of Africa, they think primarily of its pain. Of slavery, of disease, of starving children, and of mud huts. It’s true that Africa has been devastated by centuries of colonialism – of which slavery was the cruellest symptom – and that in the century or so since then, the attitudes towards Africa from the rest of the world have further plunged nations into chaos. The Western world has generations of African blood on its hands, but this is not the only Africa that exists. Nairobi, Dar es Salaam, Addis Ababa, and Johannesburg highlight a much more cosmopolitan and advanced Africa than is typically thought of in the caricatured image of it we often see in pop culture. Africa is the land of Victoria Falls, the Pyramids, Kilimanjaro, and the Basilica of Our Lady of Peace – twice the size of the basilica at the Vatican. It also has the Serengeti, and with it the most interesting biomes for Pokemon designs to riff off.

We already have some African animal-style Pokemon, of course. We have chimpanzees and lions and hippos, to name just a few. But there’s so much more Africa can offer, from its wildlife to its fauna to its art. Africa is often neglected in media, and gaming is among the worst offenders for this. A Pokemon game would be a great way to turn the tide.