It’s impossible to deny the meteoric rise of the battle royale genre over the past decade. It’s a genre that has created a pop-culture phenomenon with livestreaming and its personalities, not to mention the crazy path it has paved as a potential new career aspiration for young gamers (and their parents).

We kick off our “Best of the Decade” coverage beginning with TheGamer News Team’s Battle Royales of the Decade! 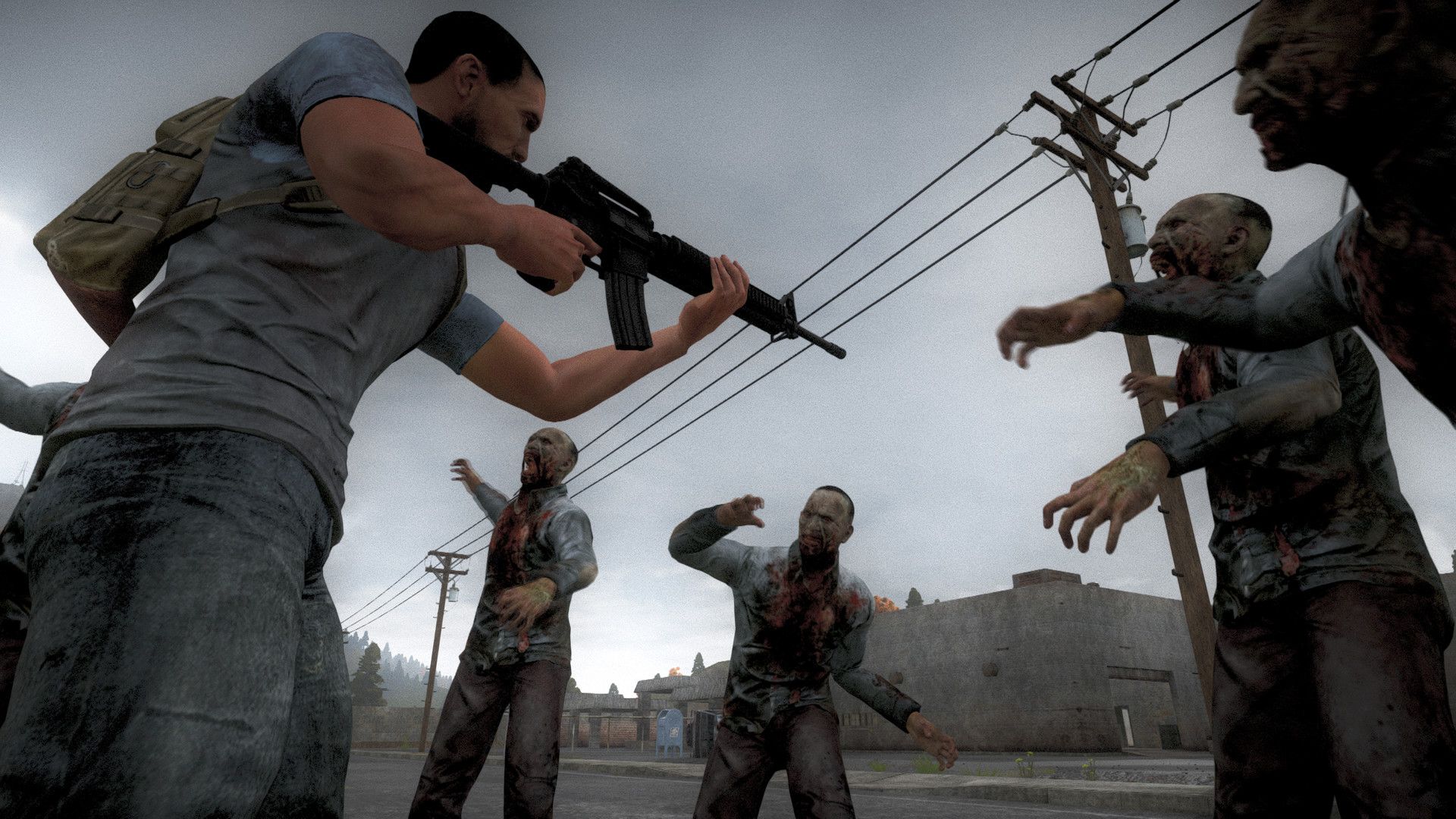 You read that right. My pick for Battle Royale of the Decade has nothing to do with pings or llamas. HIZ1 was one of the first battle royales that I was able to actually play on my machine, way back in 2015. I enjoyed the game for both its battle royale, as well as its survival multiplayer mode, no matter how awful the other players on my server were. I also received my first-ever chicken dinner in the PUBG-precursor, so I guess you can just call me sentimental. 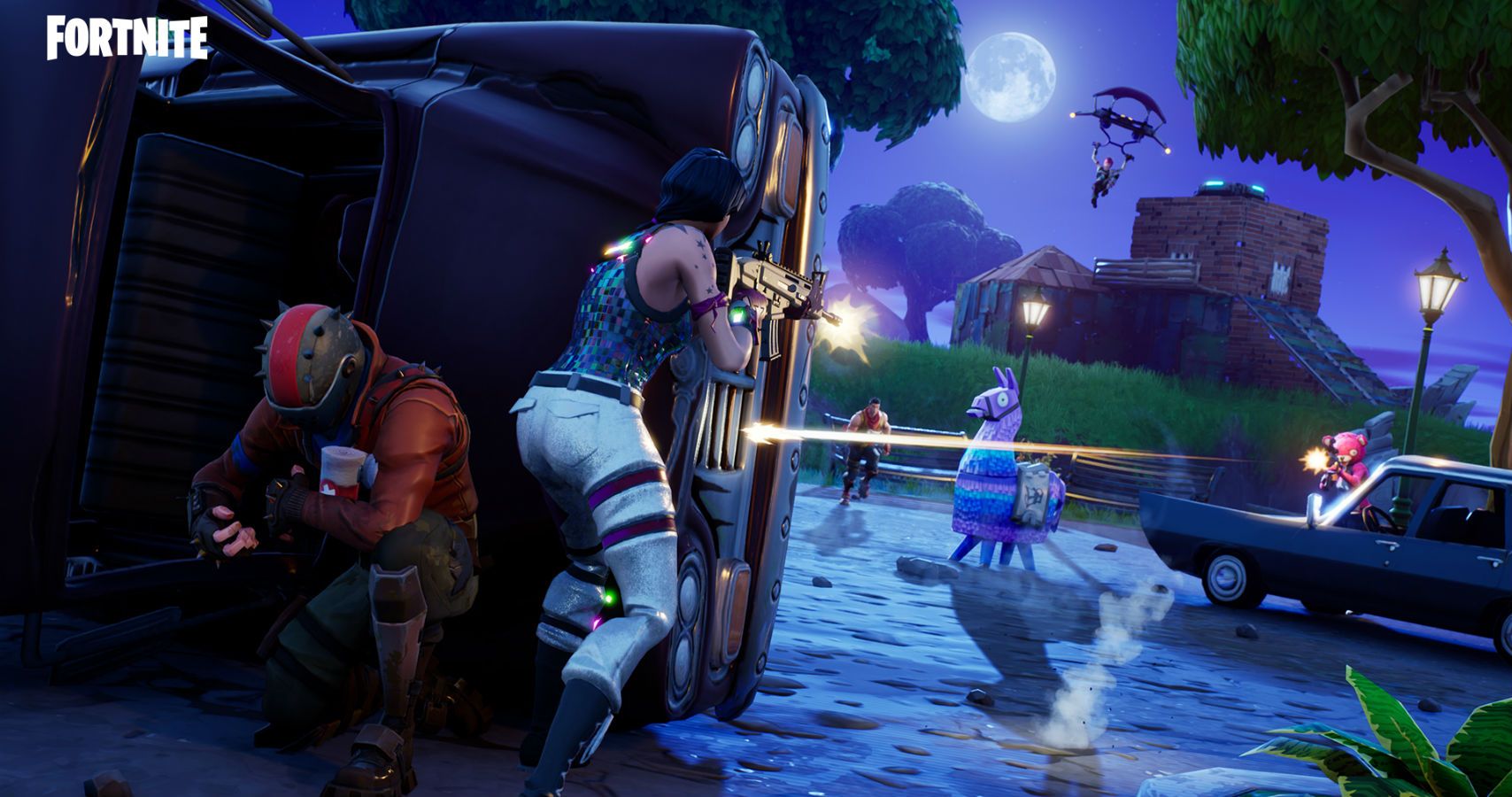 Fortnite is the undisputed king of the battle royale genre, and even though the entire genre may be shrinking, no other titles come close to this game. With memorable crossovers including Batman, Star Wars, Thanos, and much more, Fortnite is cemented into popular culture for years to come. Now, if every other developer could stop trying to make their own battle royale, that would be great. 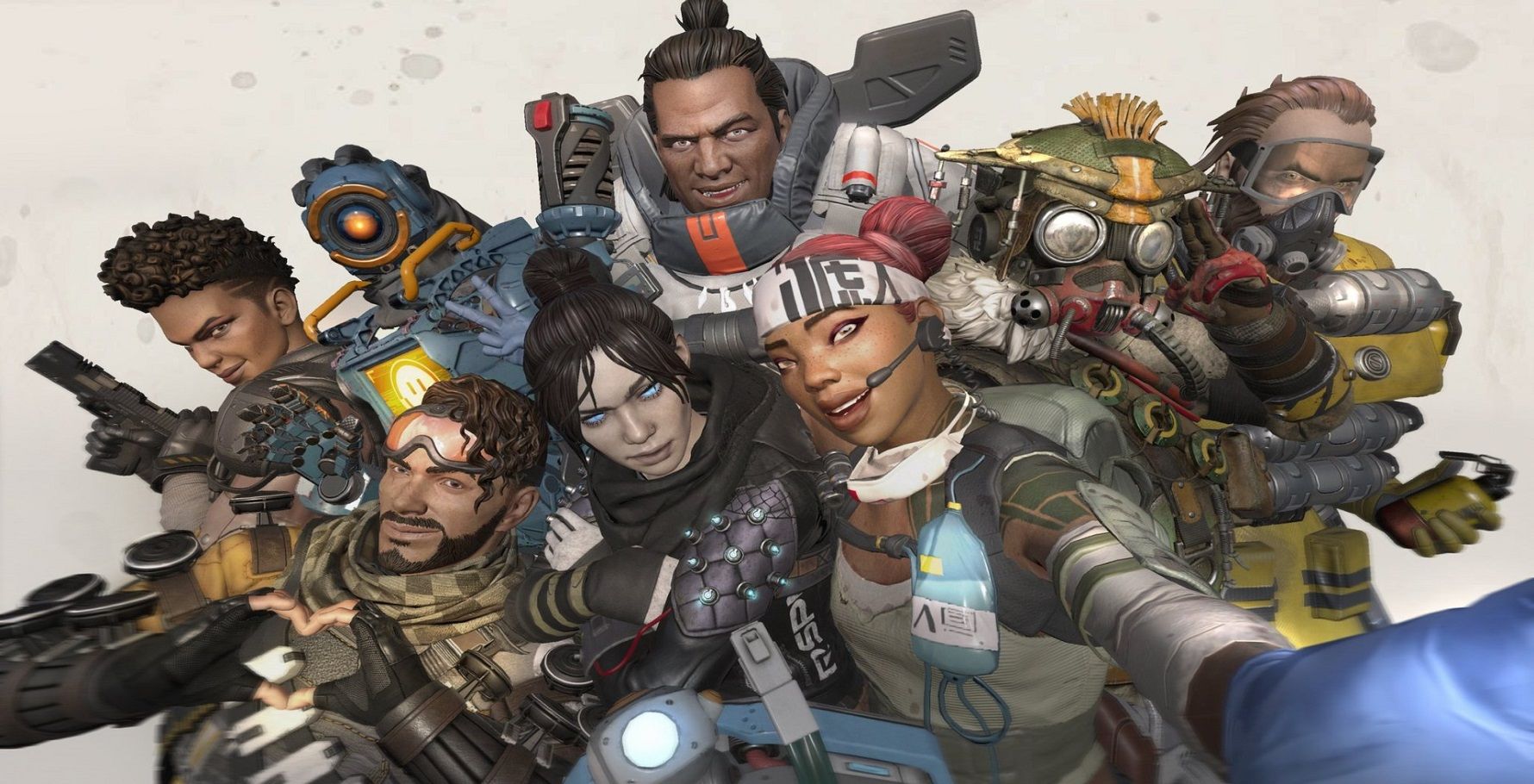 Apex Legends finally did the unthinkable – it married quality gunplay and traversal mechanics with the battle royale genre. Am I saying it was the first actually good battle royale? No comment. 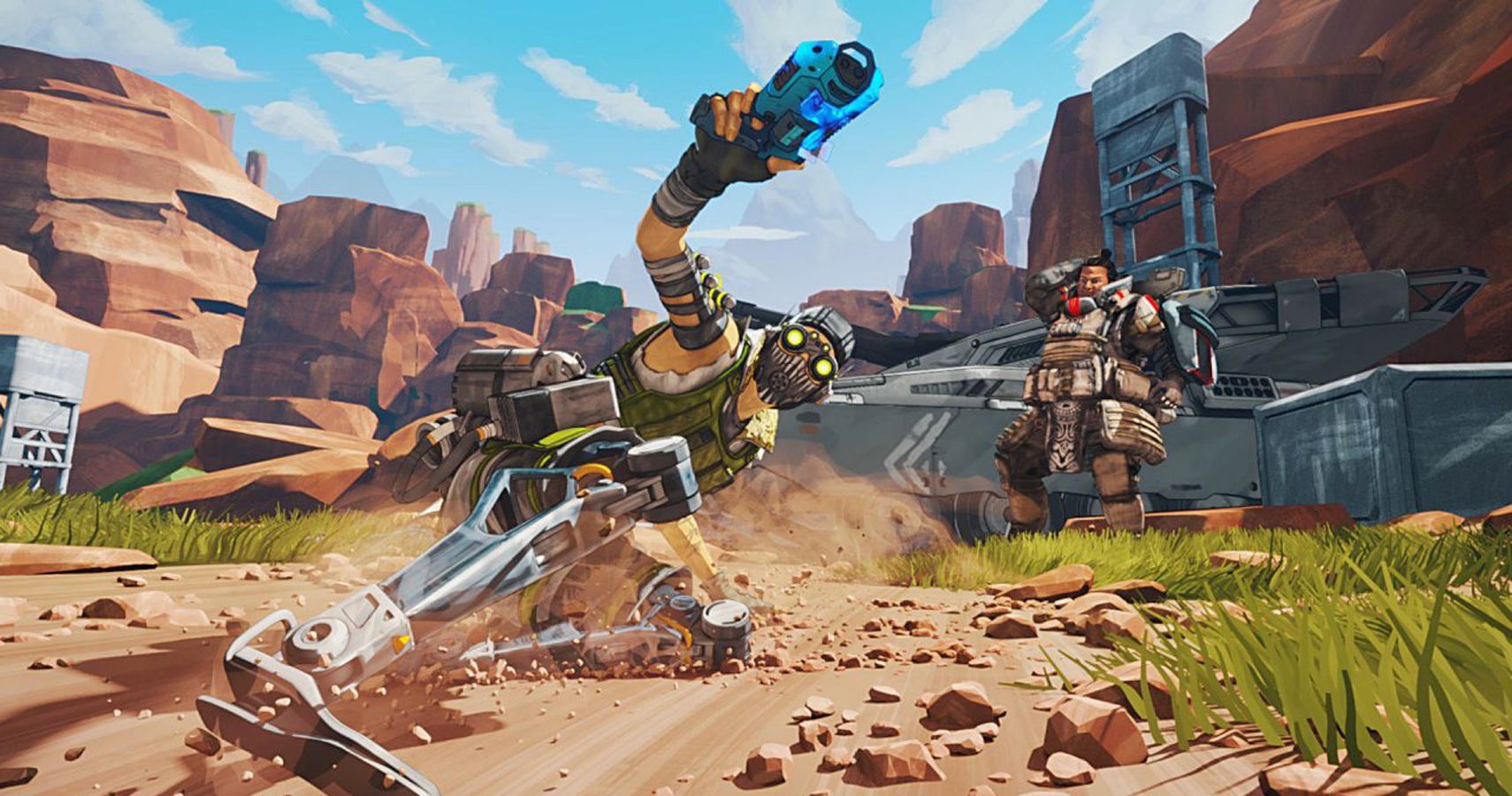 Apex Legends has made such an incredible splash in the short time since its release. The flow of combat is an adrenaline rush in every single match. Time-to-kill feels perfectly balanced for strategic encounters that can develop into real emergent storytelling the longer they go on. The character classes are varied and fun to play with and against, adding even more variety to the game. Apex Legends isn’t the most popular BR, but it’s by far the most fun. 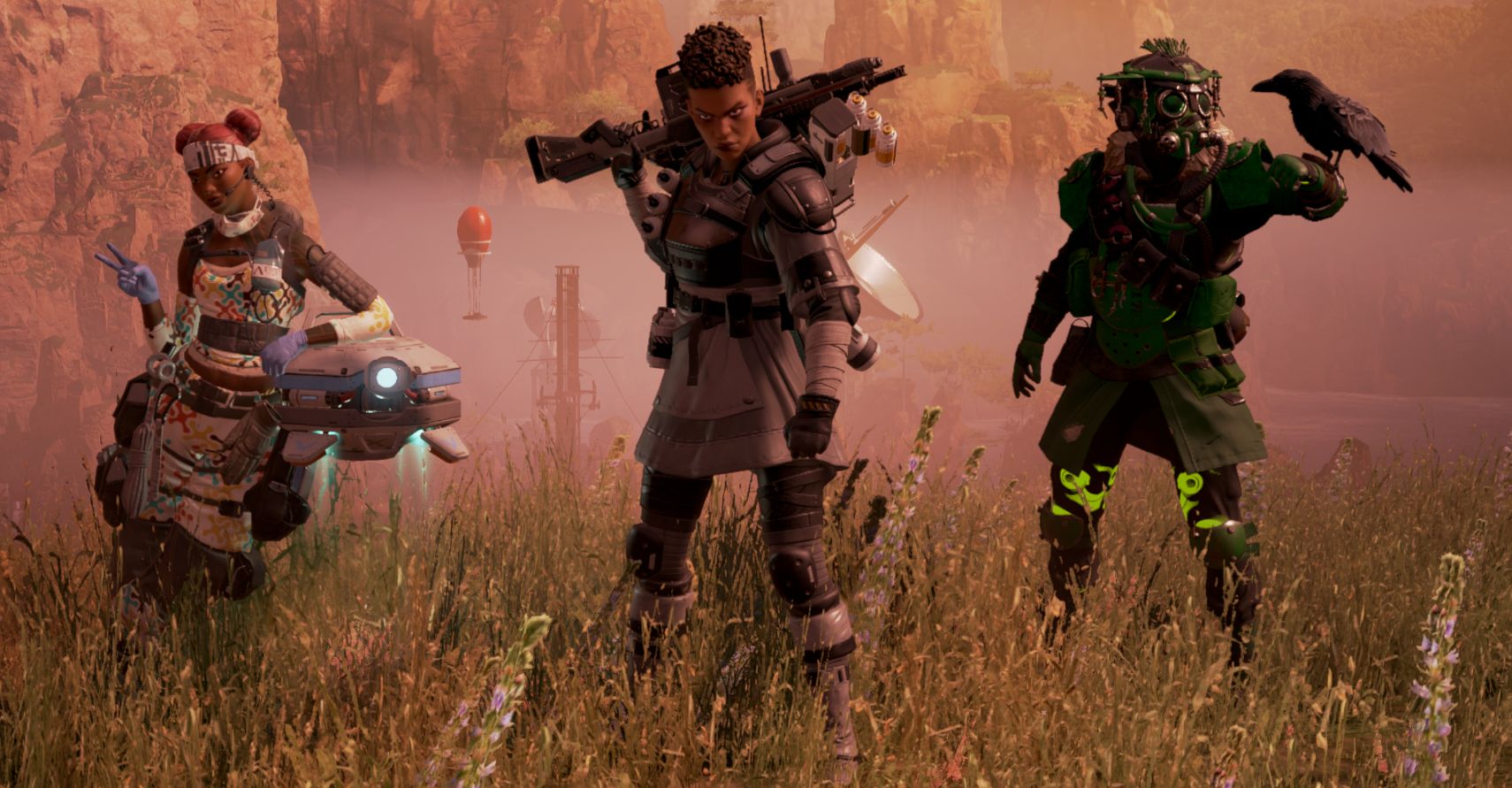 PUBG always felt janky and Fortnite had the misfortune of becoming the game of choice for monstrous pre-teens. Thankfully, Apex Legends came along and delivered a polished battle royale that brings in a bit of Titanfall’s excellent FPS DNA with a splash of hero shooter for taste. Put it all together and you have a game that shows that the battle royale genre doesn’t need to be anything more than fodder for Twitch streamers (even though Apex is still very much that).