It’s a shame that some franchises miss out on entire console generations and, thus far, Sly Cooper has been one of those franchises. With a few solid titles under its belt, it’s a question as to why Sony doesn’t revisit the character in some format. However, there is no question that it should happen.

The Sly Cooper series has yet to reach a true low point. Of all four of the Sly Cooper games, 2013’s Sly Cooper: Thieves in Time was the worst-reviewed, and it still received fairly positive reviews. Generally, the games were high-quality platformers with unique stealth elements and tones. They do bear the mark of the 3D platformer as the genre of the late 90s and early 2000s, though the games have aged well, regardless, with a quirky sense of humor and somehow lasting presentation.

RELATED: Sucker Punch Reminds Us That We Need A New Infamous

As such, a new game needs to happen. Whatever the format is, another Sly Cooper entry should happen sooner rather than later because we are all still technically waiting for a resolution to the problem faced by Sly at the end of Sly Cooper: Thieves in Time. In the last entry, the game concluded on a cliffhanger, where Sly was trapped in ancient Egypt after all was said and done. There needs to be a follow-up here. 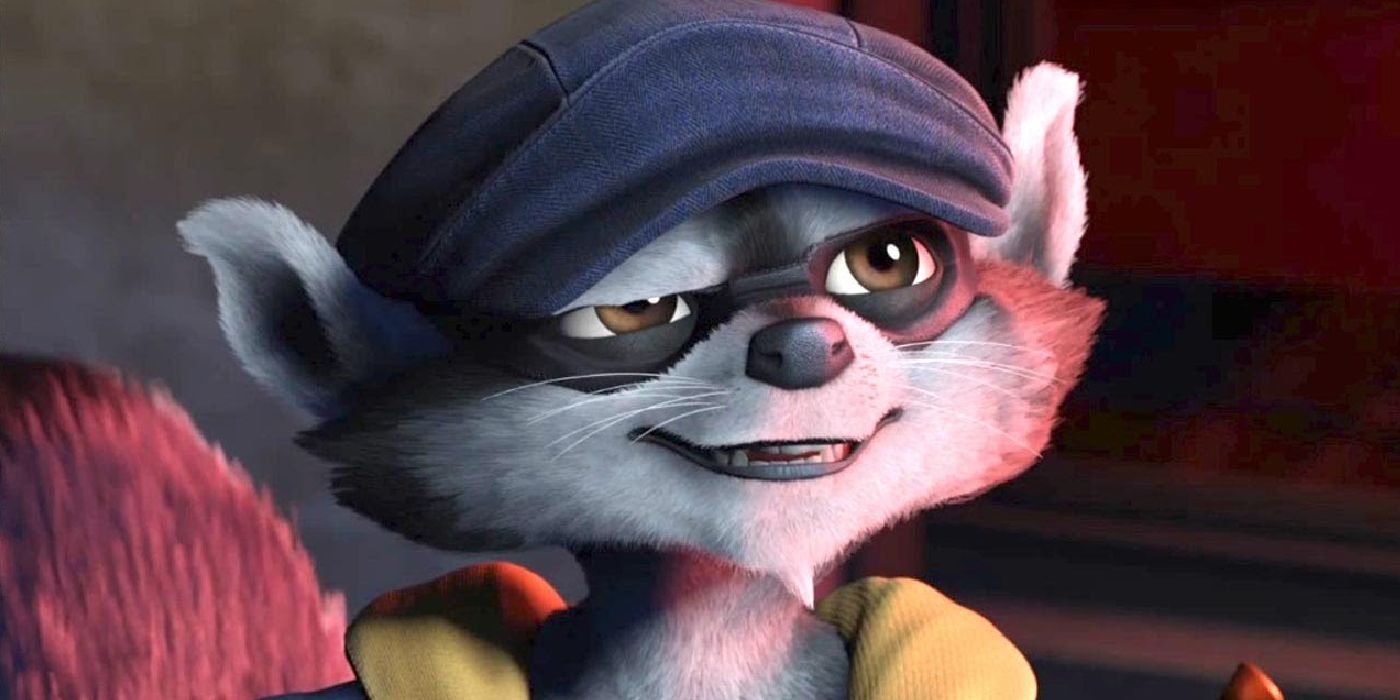 And it turns out Thieves in Time developer Sanzaru Games is up for the task. In fact, the developer had intended on following up on the cliffhanger, as indicated by Mat Kraemer who designed Thieves in Time. However, the decision was Sony’s, as Kraemer pointed out, and the series has not been touched since. Given Kraemer’s willing sentiment, however, we can be assured that there would be a passionate developer behind the development of the next installment.

Sly Cooper is among gaming’s most recognizable platforming mascots and has starred in some quality games. His absence has not gone unnoticed and a swift return would do he and his brand some justice. With the apparent return of the 3D platformer’s popularity in the Spyro and Crash Bandicoot remakes, there’s no better time to get back to the franchise than now.