Why Is Toad Wearing A Cap In Mario Golf?

Nintendo unveiled a brand new Mario Golf for the Nintendo Switch in this week’s Direct, and fans were naturally excited for another sporting outing with the Italian plumber, but it left me scratching my head about something.  While out on the links with Mario, Wario and the rest, why was Toad wearing a cap?

The purpose of a cap is to shield you from sunlight, or for the cool kids, to wear it backwards for fashion reasons. Toad is wearing his forwards, damn it, and his head is far too big for it to shield anything. In fact, the cap doesn’t even extend beyond his gigantic fungus dome. He has his plaid jacket and bow-tie, almost Doctor Who-like in his getup, and he even has a singular golfing glove on. Beyond the cap, Toad looks suave and stylish.

Naturally, there’s the age-old question of what’s under his red and white dome. For years, fans have speculated far and wide that the dome itself was a hat. Me? Not so much. That dome is definitely the result of a hive-mind fungus infection on a kingdom that Peach does little to protect. Where’s their security? Bowser just floats in like he owns the place and swoops the princess up for his annual kidnapathon. Mario himself is more like an Avenger; working tirelessly to clean up the mess after the fact rather than bothering with preventative measures. But Toads? Well, maybe they’re working for the King Koopa. I just don’t trust ’em. 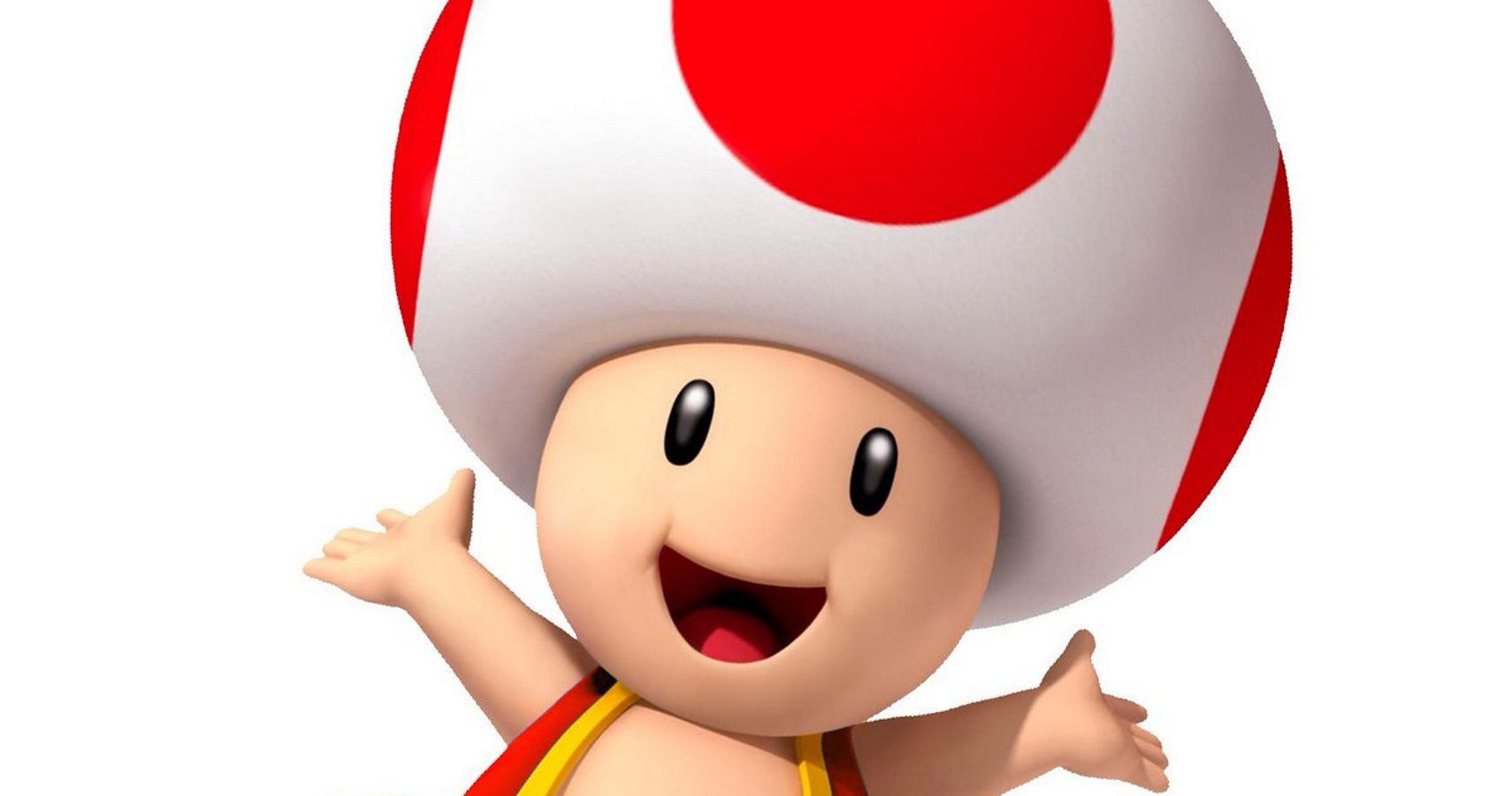 However, Nintendo did reveal that underneath the big shroom-head, there’s nothing. That is Toad’s head. Yes, he is a fungus monstrosity. Never trust a Mushroom. Remember Dark Souls and its cute little baby Mushrooms? As soon as you got near, they transform from adorable little creatures to vicious, curb-stomping monsters. They took out health bars quicker than Captain Toad colonized poor unsuspecting cultures before ravaging their loot for the Mushroom Kingdom’s museums. Still, if that dome is neither a hat or a helmet, fair enough – it makes sense he’d wear a hat on top, right?

Well, yes. Toad has worn a miner’s helmet that lets him light up the dark but that served a purpose. The cap? It looks awkward, unpleasant, and ultimately useless. And, by God, the anxiety. His head looks buttery smooth in its round and plump shape, so what’s stopping the cap from slipping right off? In the speedy ‘run-around and hit the ball as quick as you can’ mode, why would Toad’s cap stay firmly on the same spot? I know, it’s a video game, physics don’t apply to these little gremlins, but at least Mario, Luigi, and Wario have hats which all look like they fit properly and wouldn’t just pop off given the slightest bit of movement.

There’s an easy solution: get rid of Toad. He’s evil, vicious, and always seems to be in the castle despite it being overrun with ‘enemies’ while the princess has been moved to another. One might think that perhaps he’s in on the whole ordeal, working as a mole within Peach’s employ. Why not bring in the lovely Shy Guy in his stead? At least the cap would fit him.

Next: Second Diablo 2 Expansion Could Have Given Us An MMO, According To Ex Blizzard Dev 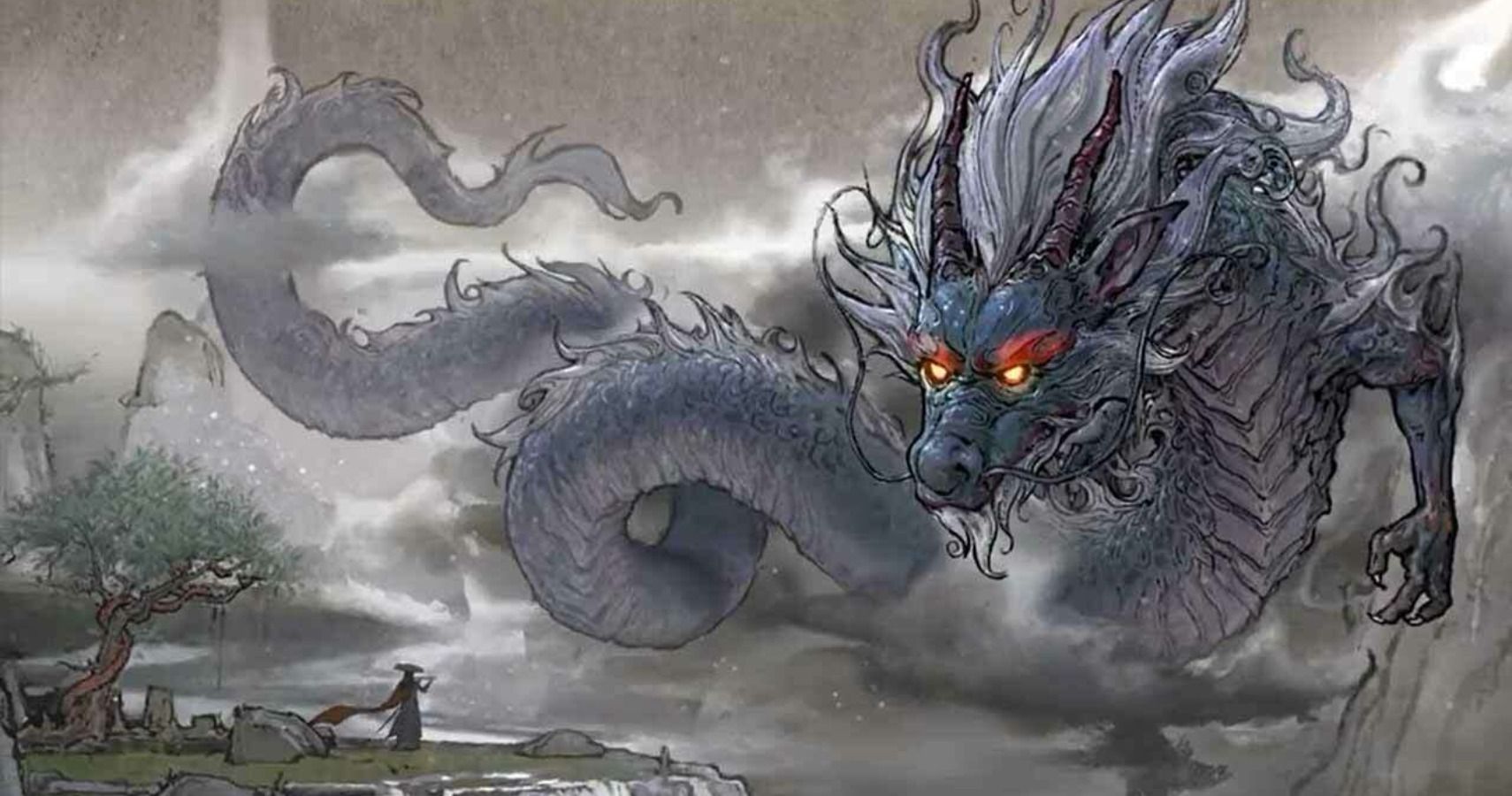