Funko Games, known for its excellent licensed board games, is taking big swings with the Jurassic Park franchise. It has teamed up with Universal Studios and Amblin Entertainment to create a legacy-style board game based on the entire cinematic universe. The currently untitled game is due out in 2022.

“The story takes place from before Jurassic Park and continues all the way through until today and beyond,” said marketing manager Adam Minton from the floor of Gen Con. “You are altering the game as you play. You’re unlocking different things. […] It is a completely original game designed from the ground up for this.”

Legacy-style games were invented by Rob Daviau, whose Risk: Legacy took the world of tabletop gaming by surprise when it was released in 2011. Most will be more familiar with the Pandemic Legacy series, three different games that together tell the story of an Earth ravaged by mysterious contagions and multiple interleaved conspiracies.

Legacy games are campaign games that evolve and change over time. New rules and bits are revealed from hidden compartments, and the game board itself is changed forever. Player characters can die and components can be destroyed over a dozen or more games. To that end, Minton noted that the Tyrannosaurus rex shown in the teaser trailer is a render of the actual miniature that comes with the game. He promised many more similar miniatures, which will be revealed over time through the course of play.

“We walked hand-in-hand with Universal and Amblin to design this,” Minton added. “This is completely authentic, but a full original story.”

Prices taken at time of publishing. 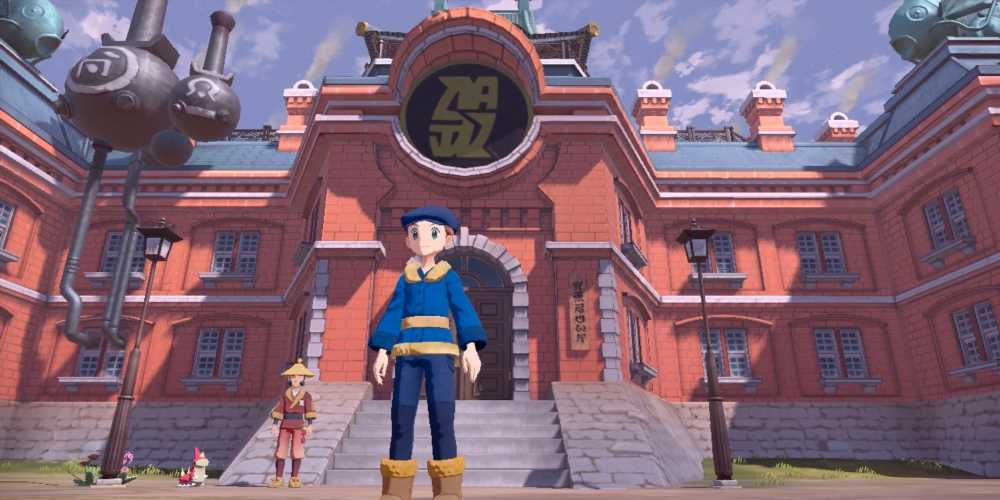 Pokemon Legends: Arceus – Where To Find Every Wisp In Jubilife Village