Israeli lidar startup Innoviz Technologies today announced that it will become publicly listed through a special-purpose acquisition company (SPAC) merger, where a “blank check” shell corporation — Collective Growth Corporation — will take it public without going through the traditional IPO process. Innoviz says the cash-and-stock transaction values it at $1.4 billion; it’s expected to be listed on the NASDAQ under the ticker symbol “INVZ.”

Lidar, or sensors that measure the distance to target objects by illuminating them with lasers and measuring the reflected pulses, are at the core of a number of autonomous vehicle systems, including those from Waymo and GM-backed Cruise. But they also have applications in domains from robotics and security to agricultural and industrial technology.

Innoviz offers a range of hardware products including the InnovizPro, a solid-state lidar with a 150-meter range and 20-frames-per-second framerate. The company recently unveiled the InnovizTwo, a more affordable offering targeting semiautonomous cars, vans, and semistrucks. Samples of the InnovizTwo, which Innoviz claims will be 70% the cost of the outgoing InnovizOne, are expected to hit the market in Q3 2021. 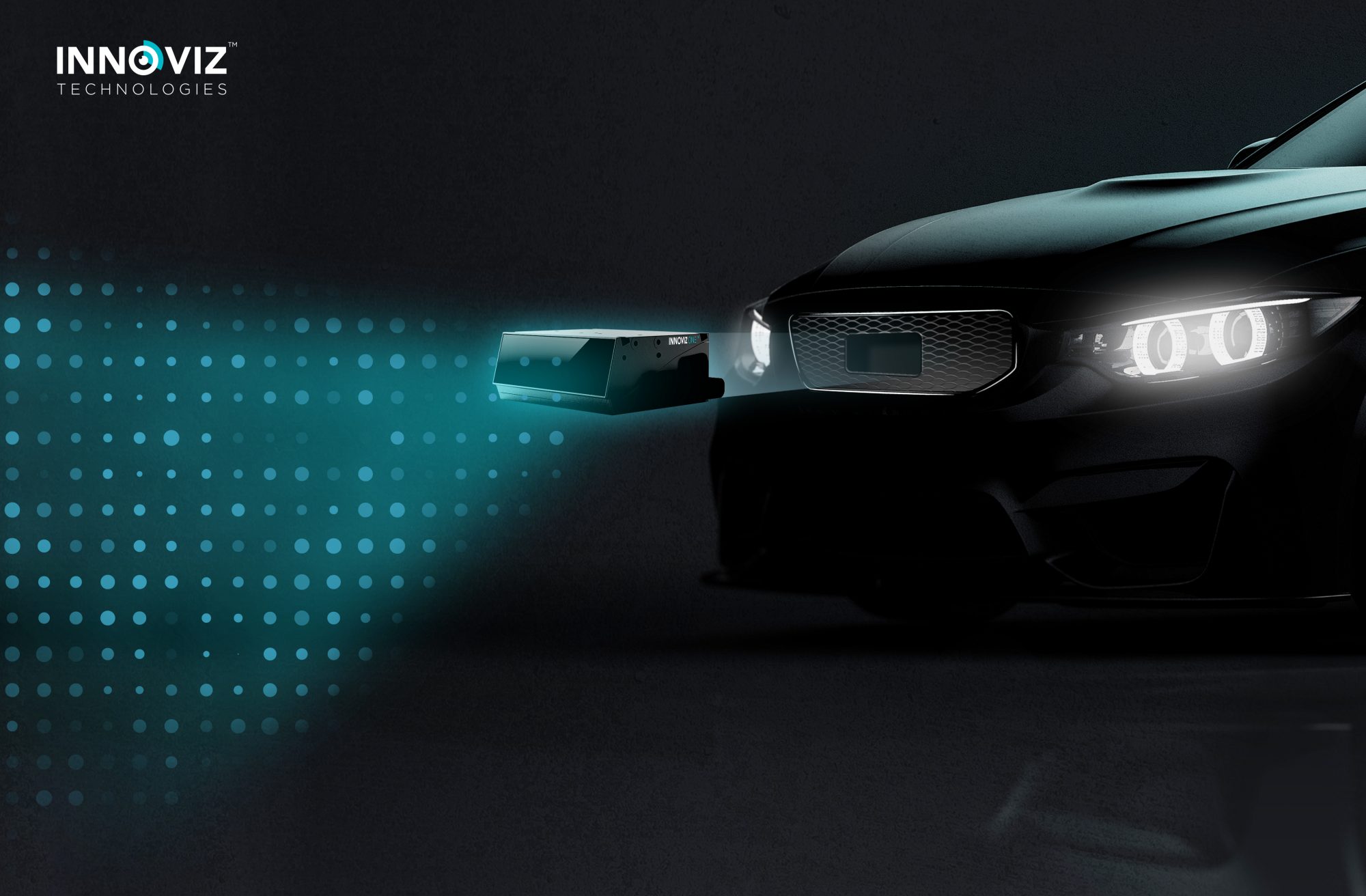 The lidar market is projected to be worth billions of dollars, and it’s an overcrowded field to say the least. Peter Thiel-backed Luminar, which claims to have developed lidars with a range of more than 250 meters and a 120-degree field of view, went public via a $3.4 billion SPAC merger in August. Lidar startup Baraja recently raised $32 million for its innovative prism-like optical sensor design. Beyond them, there’s far-infrared pioneer AdaSky, ground-penetrating radar startup WaveSense, and velocity-measuring sensor company Aeva — all of which seek to develop technologies that complement traditional vision-based perception systems.

Waymo is another recent entrant. Last year, the Alphabet subsidiary announced it would begin selling its proprietary near-range, 360-degree lidar design — Laser Bear Honeycomb — to “dozens” of customers in the coming weeks to months.

But Innoviz is betting its sensors’ compact designs will help it maintain a market advantage. The company notes its sensors are solid-state, meaning they don’t rely on mechanical parts susceptible to wear and tear, and it claims that they have “superior” capabilities across different weather conditions compared with competing lidar designs.

Innoviz is only the latest company to go public via a SPAC merger. Over 80 have down the same, and they’ve raised a combined more than $30 billion to date. While SPACs have been around since the 1980s, high levels of liquidity and an appetite for new growth companies have pushed the segment to historic heights. DraftKings, Virgin Galactic, Nikola are among the companies who’ve chosen to go the SPAC route.