One of the most important next-gen features is much shorter load times. Both the PlayStation 5 and Xbox Series X/S are build with state-of-the-art solid-state drives that flex really fast read and write speeds. Since we have the actual Xbox Series X on hand, we got to experience its speed for ourselves–and we put it to the test to see just how much faster it really is compared to the current-gen Xbox One X.

Fast load times are also made possible by the Series X/S Velocity architecture, which optimizes I/O speeds and allows for features like Quick Resume, Direct Storage, and sampler feedback streaming. But for our practical purposes, this means less time waiting around for games to load up and more time spent actually playing those games.

Basically, the Xbox Series X loads games much faster than the Xbox One X, and we tested this in four different games: Red Dead Redemption 2, Control, Final Fantasy XV, and The Outer Worlds–big games with some notable load times on current-gen systems. To get our numbers, we recorded the time it took for the games to get into a playable state by loading up save data from their title screens. With the help of my good friend Jeff Bakalar (senior editor at CNET), we came away with the following numbers:

Our results indicate that the Series X cuts down 70-80% of the Xbox One X’s load times with our particular parameters. It’s also worth noting that these are games that haven’t been specifically optimized to take full advantage of the Xbox Series X, but are loading faster simply because of the speed of the more advanced hardware. 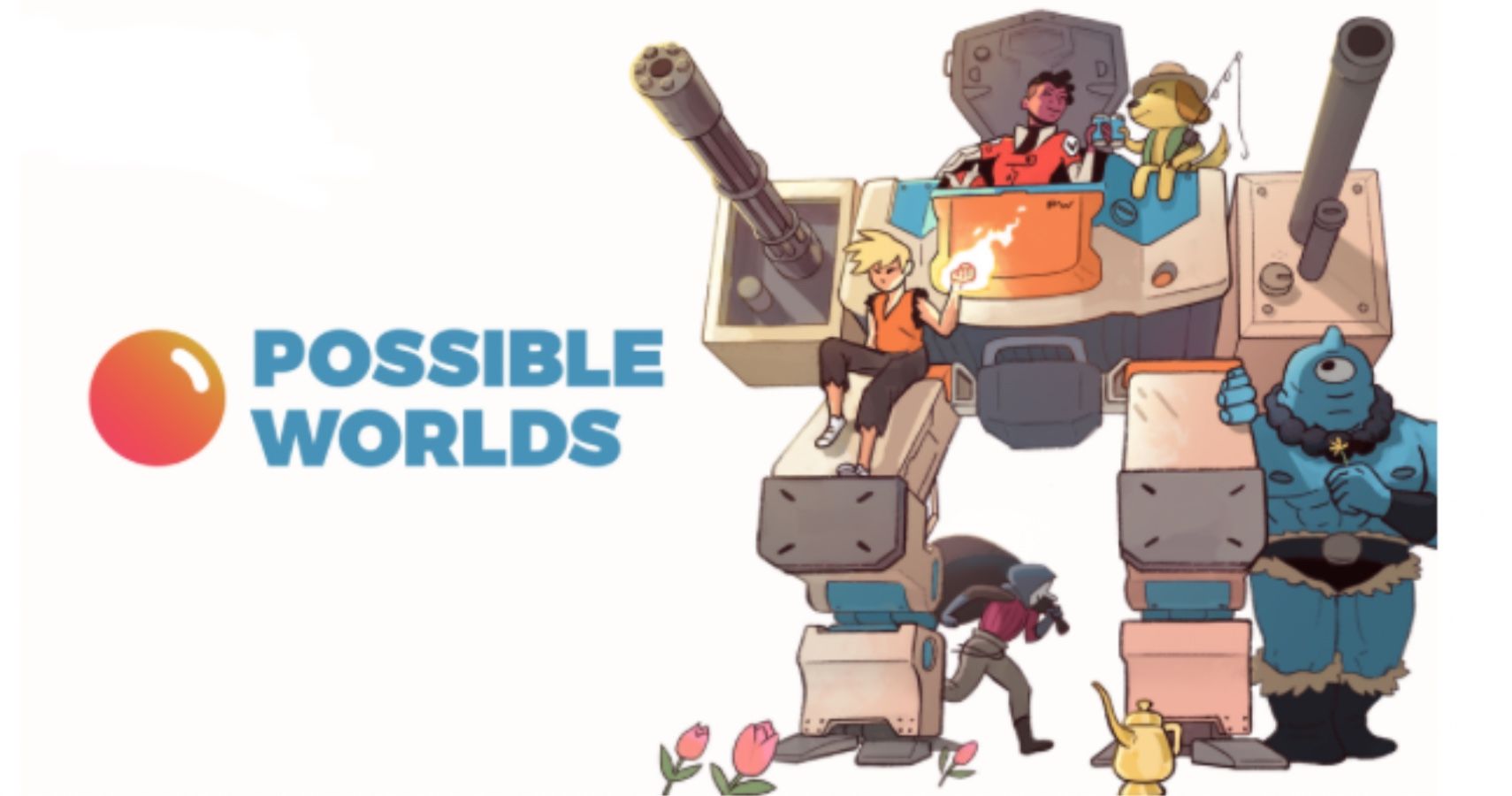