As more people have had the opportunity to play Half-Life: Alyx over the first weekend since its release at the beginning of last week, the game’s user ratings have surged yet higher. Surpassing all other Half-Life games along its way, Half-Life: Alyx is now among the top 10 best rated games on Steam, ever.

Half-Life: Alyx continues to show a strong impact in its first week since launch. Despite the much smaller audience of VR players compared to general gamers, reviews continue to pour in for the game, recently passing 15,000 user reviews on Steam. 98% of those reviews are positive, pushing Half-Life: Alyx to rank #10 among the best rated games of all time on Steam. Alyx is arguably #9 considering the original Witcher 3 and its Game of the Year Edition take the #2 and #3 spots. On the way to the top of the charts, Alyx has surpassed all other Half-Life games, though Valve’s Portal and Portal 2 still outrank it at #8 and #5 respectively.

Steam appears to use a relatively naive ranking when sorting by the top rated games; with some minimum threshold of reviews, it orders the top rated games by the whole number percentage of positive reviews, and then settles any ties by ranking games with a larger number of reviews higher than a game with the same percentage of positive reviews but with fewer ratings.

Other ranking sites use different weightings between the percent of positive reviews and the total number of reviews, resulting in a different ranking of the best rated games on Steam.

Steam250, for instance, puts Alyx at #17, just barely under Half-Life 2 because even though Alyx has a higher percent of positive ratings, Half-Life 2 has more than four times the total number of reviews. You can read about Steam250’s approach to ranking here. SteamDB has a slightly different take on deciding which Steam games are the top rated, and by its count, Half-Life: Alyx is at #16 with Half-Life 2 at #20. You can read about SteamDB’s approach to ranking here. 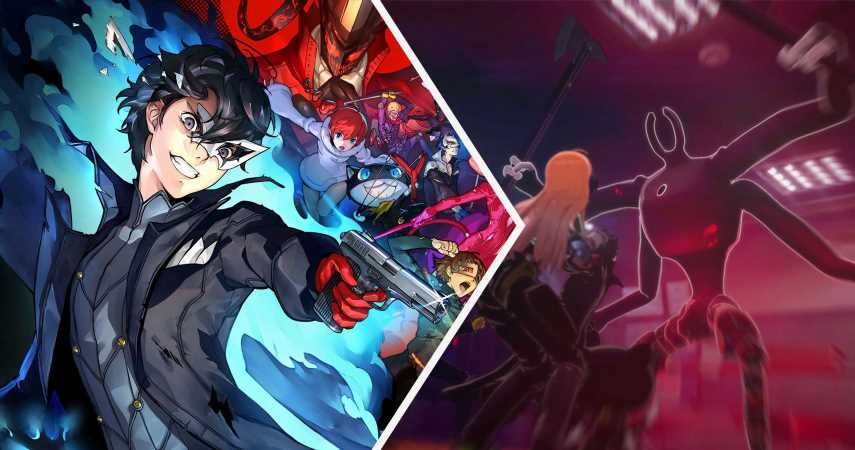 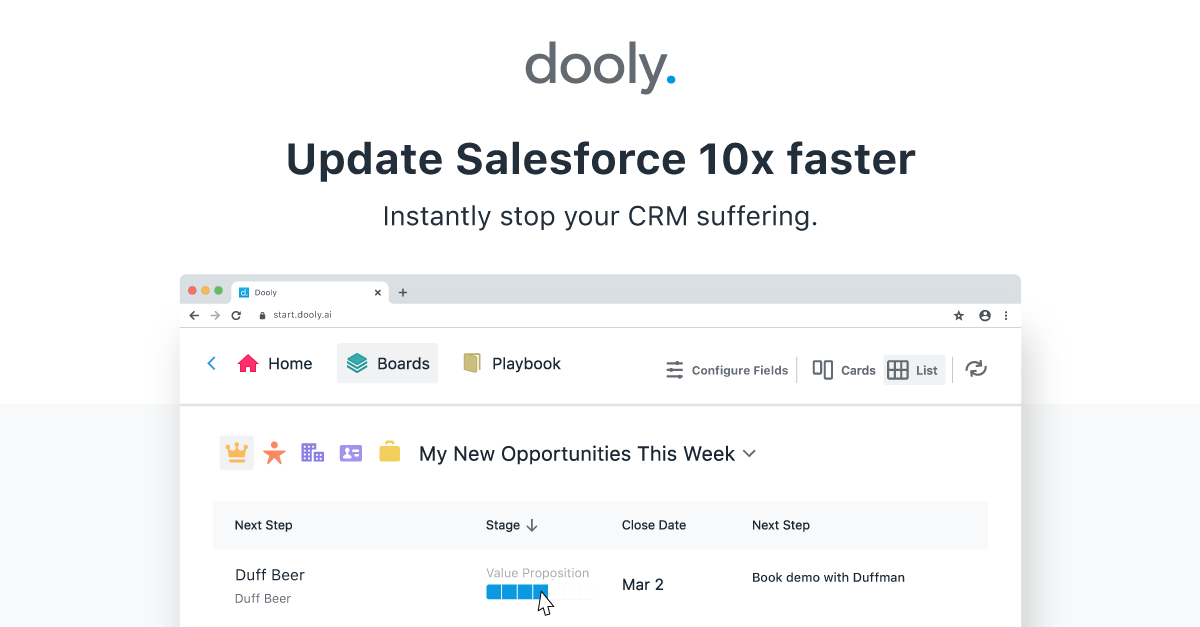