Microsoft Flight Simulator (2020) VR support was scheduled to arrive sometime this month, but the wait is nearly over. ASOBO announced that PC VR headset support is coming to the game next week.

ASOBO UX designer François Dacquin announced in a video (linked below) that the long-awaited VR update for Microsoft Flight Simulator is scheduled to arrive on December 22nd, 2020 as a free update.

The game is said to offer support for all of the same controllers as the flatscreen version, which includes HOTAS, gamepads, and keyboard & mouse. Dacquin says in-cockpit instrumentation can be interacted with via a 3D mouse cursor; there’s no mention of native motion controller support, however it may be something to hope for in the future. Dacquin mentions that “as virtual reality continues to evolve, Microsoft Flight Simulator will continue to evolve too.”

Microsoft Flight Simulator launched back in August for traditional monitors, however the game’s VR implementation was originally supposed to release shortly afterwards alongside HP Reverb G2. Instead, VR support was first released via a closed beta for Windows Insiders in early October—its first phase only for owners of HP Reverb G2, and its second phase opened to other SteamVR-compatible headsets.

There’s still no official specs for the VR side of things at launch. The studio previously noted that closed beta participants should at least have an i5-8400/Ryzen 5 1500X CPU, Nvidia GTX 1080 or equivalent GPU, and at least 16GB of RAM. 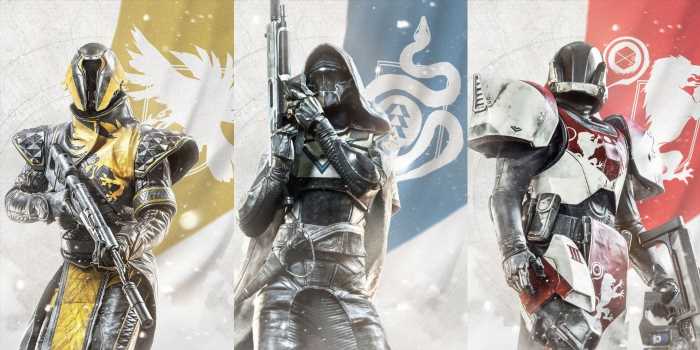 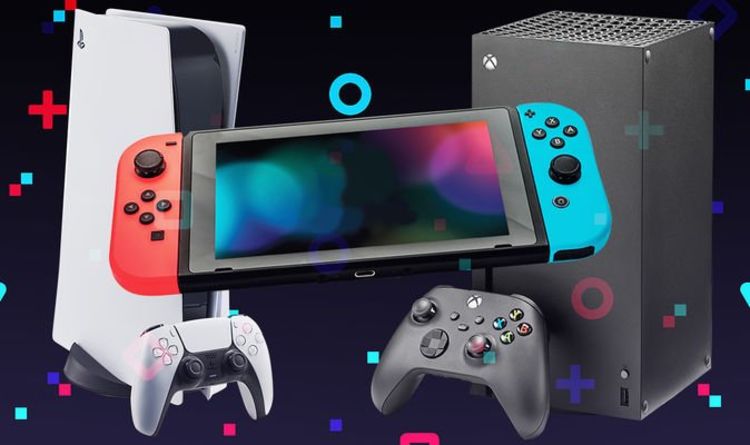 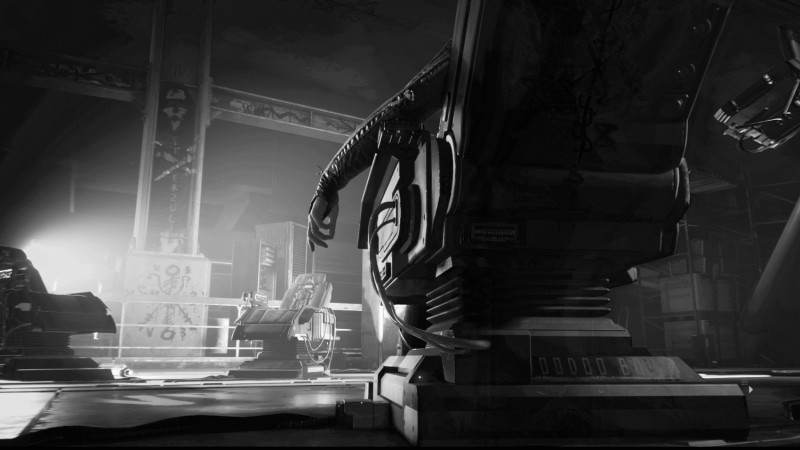