Xbox One X Gets a 30% Discount, Plus More Xbox Deals

Anyone with an Xbox One or anyone thinking about upgrading to an Xbox One X will want to check out these deals: Amazon, Walmart, and the Microsoft Store happen to be running big sales on all things Xbox, including 30% off an Xbox One X, as well as discounts on big new games like Mortal Kombat 11, Sekiro: Shadows Die Twice, and Devil May Cry 5. There are lots of deals going around, so let’s dive in.

Xbox One X PUBG Bundle for 30% Off 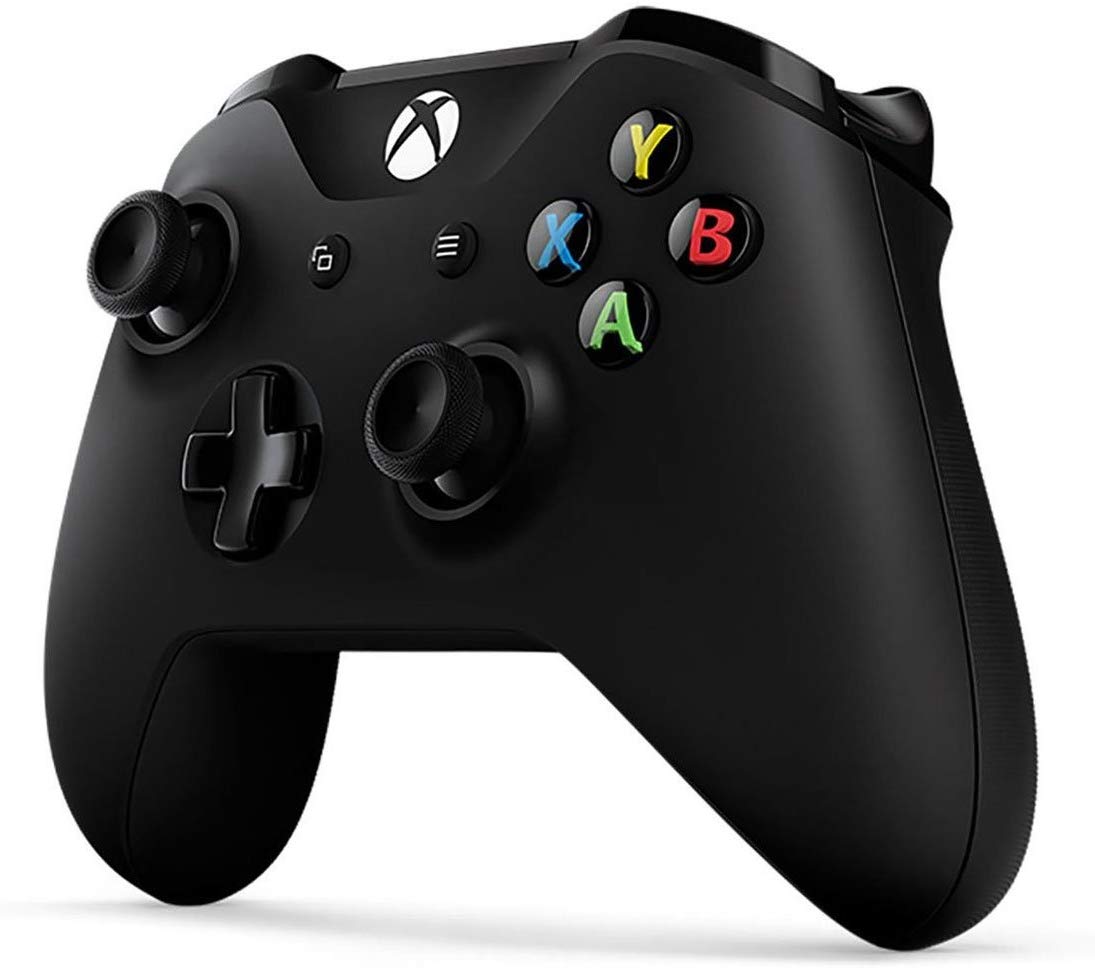 Have you ever had people over to your house and wished you had more controllers? Now’s a great time to stock up, because they’re on sale for an appealing low price. Grab an extra controller (or two or three) so you can get in some couch co-op next time guests drop by. 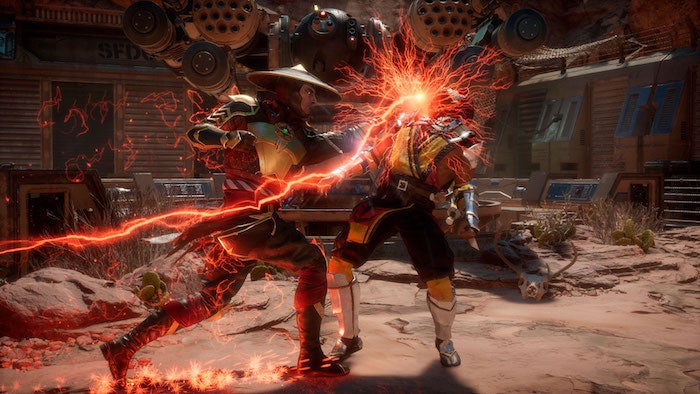 Lots of Xbox One games are on sale right now at Amazon and the Microsoft Store, including sizable discounts on some titles that just came out. Mortal Kombat 11 just launched, and already it’s on sale for $49.50. Sekiro: Shadows Die Twice and Devil May Cry 5 are both down to $44.99 as well. Pick up any of the above games you missed out on when they originally launched.